and the answer is a resounding fuck yeah. As a keen observer of popular culture I have seen people sell out in many interesting and creatively sucessful ways. Plus I have always been a master of underacheivement, so I could probably do a bunch of things more. If that’s what you’re wondering about.

I just want whatever I do to be fun, and a win-win for all parties involved.

Speaking of underacheivement, one of my all-time heroes, Mr. J.D. Salinger, recently had 32 of his letters auctioned off for a quarter of a million dollars. These weren’t sexy letters, they were normal correspondences to his daughter over the period of 35 years. What J.D. demonstrates is the simple concept of supply and demand. If you come out of the blocks as some hot shot writer and then you become America’s number one recluse, suddenly anything that you write will become valueable, even if you are still alive!

So many people speculate that he has dozens of novels that are just as good as Catcher in the Rye just gathering dust, yearning to see the light of day. But I don’t think so. For years I was a huge Bruce Springsteen fan. I would buy his singles just to hear the B-sides. And there were some real good ones like “Pink Cadillac,” “Shut Out the Lights,” “Jersey Girl,” and “Trapped.” But when his 4-cd box set “Backroads” came out, it was painfully obvious that Bruce was one of those guys who only put his good songs on record. He was not Dylan who could write and write and everything was magically delicious. Springsteen was just a man. A man from New Jersey. 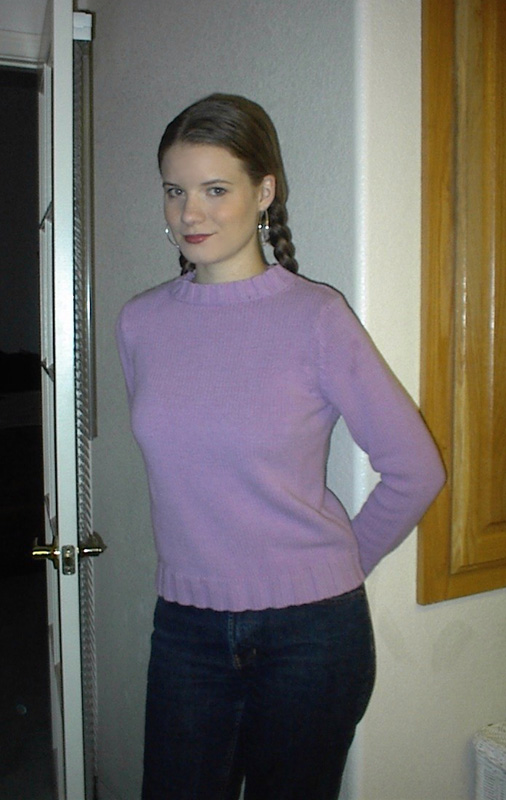 I don’t really know where JD is from.. Ohio? Who cares. The dude wants to lay low and do his thing and I say we should let him, and even though I will probably buy his books after he dies and theyre released, I’m certainly not going to buy his letters to his daughter for the price of a small house in Koreatown.

But if I could get him to sign my Guestbook for $20, I would probably cough up the cash.

Anyway, yes I could sell-out more. And I probably will. Let’s just hope I continue to do it, however, on my terms, and not anyone else’s.

I hope your weekend is as fun as mine will be,

p.s. why must pretty girls insist on cutting their hair off? I have never understood or liked this concept. And because of that I will now only date girls who have hair below, or that reaches their shoulders.

Unless theyre in Hustler.

Or a practicing bi-sexual.

home | Get Tsar’s King of the School EP | wishlist | buy me a Snoop Deville, for Christmas