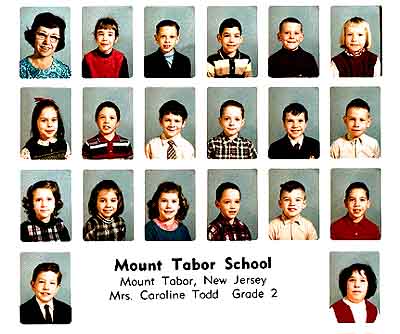 “What do you say about a child like that? Do you congratulate him or something else?” Riverhills teacher June Young said after an 8 year old child drove himself to school and was immediately suspended, despite arriving to class on time.

He then picked up a friend, drove 1.5 miles, crossing at least one busy intersection, and safely parked the brand new compact into the faculty lot at Riverhills Elementary School where he was spotted by students who eventually narced his ass out.

The boy said his uncle gave him driving lessons last week, police Capt. Tracy Mishler told the Tampa Bay Tribune. His uncle was arrested Tuesday and is in a Hillsborough County jail on unrelated charges of burglary, grand theft auto and possession of burglary tools.

Police said the boy didn’t know he was driving a stolen car and his mother didn’t know about the incident. And the teacher still doesn’t know if she should commend the boy, but the school does: they suspended him for ten days for putting himself and others in danger since he could barely see over the steering wheel.

Because no one saw the youngster driving the car, and there were no signs of neglect at home, neither the boy nor his mother was charged with a crime, Mishler said.