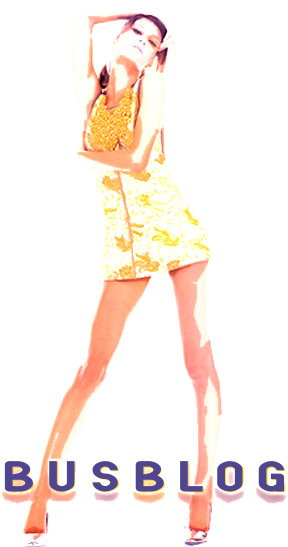 on this shit like every damn day. but you don’t want that, and im only doing it now to protest the war.

people ask me why im protesting the war.

probably the same reason all the others are protesting it.

im supposed to be for this war cuz saddam and his sons are rapists. one out of three american women get raped in america. who the fuck is america to get righteous about rape?

some freedom. im free to watch all these dudes with guns and bombs and destroying things all day and all night, but im not free to see boobies on tv, or hear the word fuck on the radio.

hasn’t hbo shown us that removing the restrictions can not only liberate, but add to the quality?

only restrictions our president is interested in removing is anything that hold him back from blowing shit up.

the last time i was shocked id rather not discuss. but im in awe all the damn time. usually from the coolness of people.

i think there are two negotiators on the planet that could have stopped this war.

i just don’t think that we wanted to stop this war.

we being the bush administration.

if i was in the bush administration right now i would have a tshirt that said bullshit on it.

i think im also against the war because im a Christian minister and since our messiah was a man of peace and had plenty of reasons to blow any number of people away violently, he didnt. and guess what, not everything got worked out either. shit’s still not worked out. how much of your shit is worked out?

i am for this war because i look forward to the bush administration showing just as much attention to all the other portions of the world where there are tyrannical leaders, human rights tragedies, and oil rich nations that were also deeply involved in 9/11.

i am looking forward to the bush administrations being just as courageous in dealing with these global terrors.

that would shock me.

which is why you’re forced to see babes all over these pages.

anyhow, i love you all and i hope you have a nice weekend.

screaming into the wind + vihm + splink