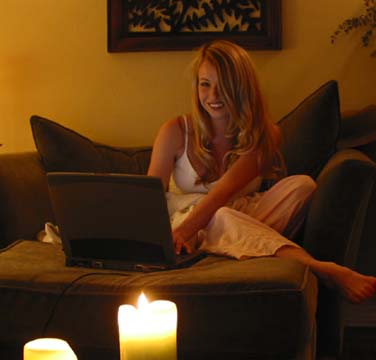 up on her blog the other day and got 71 comments.

i think what helped was that a lot of the people either talked about how hot moxie looked, or they put in quotes from their favorite movie lines.

movie lines are ok, but also feel free to comment on any changes or improvements that you’d like to see to the busblog.

one of the interesting things that i get to see are the good suggestions that people make.

a lot of times they say dont change a thing.

sometimes i do what they suggest.

for example, there could easilly be a lot of nudity on the busblog. i mean, i am pro-nude, after all.

some of it is an extension of my religious beliefs. i am a Christian and most of us feel that the human body is a beautiful reflection of God’s amazing creations.

when adam and eve ate from the tree and covered themselves, it wasnt because anyone said the human body was bad, they just felt embarrassed, and that sort of dumbass reaction was what tipped God off into knowing that something was wrong in the garden.

He never said that they should be covering themselves.

anyway, long ago i got some good advice to stay away from the nudes on the blog since a lot of people would like to read it while they are at work.

once i got an email from someone who said that his network at work was blocking the busblog from being accessed because of its adult content.

i didnt have any adult content so i emailed their IT guy who said that it wasnt cause of my content it was cuz too many people were going to it too often and it had nothing to do with their work.

when chris and i were doing laundry yesterday we saw this big muscleman guy stuff newspapers in his clothes.

he had finished his laundry but i saw he was putting a lot of it on.

then it looked like he had a huge diaper on.

then he kept putting newspaper down his shirt, up the sleeves, down the pants.

i tried not to stare, but come on.

later chris said, do you think its cuz he’s homeless and thats how you stay warm?

i said, maybe he’s about to go get his ass kicked.