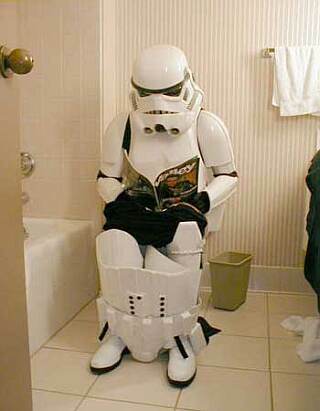 he will be missed. born to new york jews who moved him to hollywood as a lad, pierre was everyones favorite.

so funny we sometimes didnt believe him when he was being totally serious.

even at his farewell lunch i grilled him rapid fire on the bands that he probably wouldnt like.

did that for a while till we got to

he also didnt like a lot of movies, tv shows, and directors that youd think hed like.

once he said that if he ran into quentin tarentino he would punch him in the head.

other day he ran into quentin tarentino and, infact, did not punch him in the head, but he did steal his wallet and that afternoon we all ate fried chicken and toasted our lemonades to pulp fiction.

the other day our boss was out at the track and around lunchtime pierre said thats it im going home.

lefty said but we’ve got crime to fight

ahmed said what about the team

and he said if i stay i just might kill you

it was funny but a little not funny, and he went home

if i had a talk show named bloggers i would have pierre be on the show even though he doesnt have a blog. id do it cuz hes a cool guy and i will miss him on the team.

interesting thing about working is you end up around people that you probably wouldnt even talk to on the street.

makes you wish for the day to come where it would be ok to talk to people on the streets.