big titted hot chick came over last night through the back door.

hadnt seen her in a while

i always forget how hot she is and i told her that and she took offense but it was actually a compliment. my brain is just telling me that theres no way that sort of girl should be coming over to my house but thankfully life isnt fair.

only a few hours before she knocked i was getting written up over at the xbi.

and when it was over i walked to my desk and my coworkers had gotten me a birthday pie which we ate.

at the xbi when they write you up they strap you to a lie detector and take your blood and piss samples and give you a rorschach test to which i just kept saying blood splattered on a sidewalk which in most companies would raise an eyebrow but at the xbi there actually may have been actual blood on the damn pictures.

i was unprepared for the meeting to be honest. i forgot one very important fact. sad thing is nobody woulda cared. those sorts of instances everyone has made up their mind already. the document has been written. where youre supposed to sign is clear.

and someone said what about his blood

and the doctors eyebrows twisted up and he said

we think we found traces of

in there, which could have been the cause of his unusual behavoir

mind if i put my hands all over you 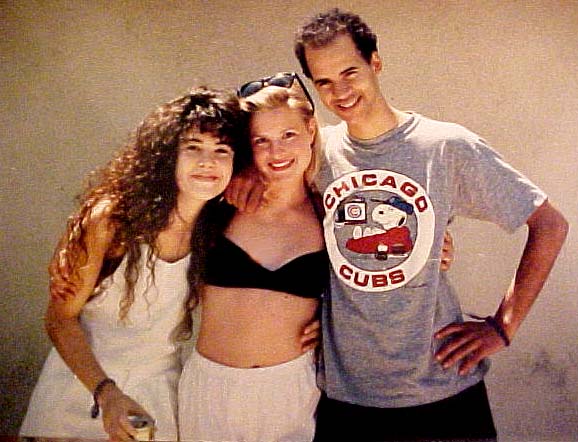