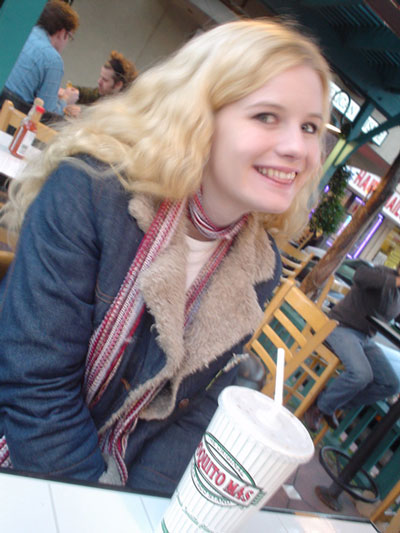 its one fifteen am. ive lost my mind. ive given up trying to find it. i hope it blows under a crack in the french doors and floats away.

saw my cat losty today. hes looking pretty fat. he knows hes mine. saw him on the brick wall as miss montreal was following me into my house. she warned me not to pet him. i think she thought it was cuz she didnt know it was my cat. i noticed his collar was missing. he must be on the lam.

my minds on the lam. walked past this chick today and we lowfived. people can talk shit all they want and i bet you the world those people arent getting lowfived as they head into their helicopter.

ive been on double secret probation for that little incident when the cubs were in the playoffs and i accidentally hit the wrong button. its been a lot of pressure but its only made me better. things will only get better because theres no way they could have been any harder. problem with what i get paid to do is that there are so many ways to mess up bigtime and theres so many distractions and obstacles.

other people might not know it, but they could be making it so easy for me to make a mistake.

its like being a hockey goalie. it doesnt matter if they take 40 shots on you one night or 80, if you give up 5 goals people are going to say, pierce gave up 5 goals?!?! and theres hardly anyone around to say, they took 80 fucking shots on his ass last night.

nobodys around to pay for my work sins.

did you know that carson daly still has a late late night show?

george bush is president and carson daly is still on tv.

if it wasnt for rush getting closer to going to jail and for ashley emailing me a very nice sentence and for virginia letting me talk with her on her radio show, today would have been just an a-minus

miss montreal kissed me after we got mcdonalds, and that was cool too.