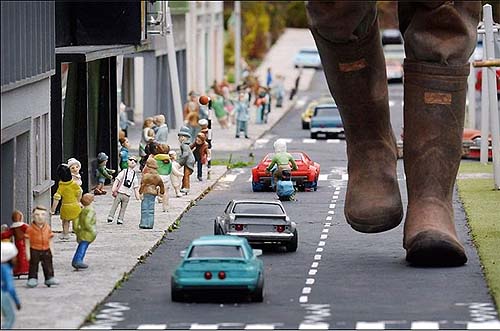 please accept my apology for snapping at you in the comments of my last post.

the last thing i would want to do is offend a good natured reader, especially one from canada, our neighbors a la nord.

things are a little tense down here.

i dont want to believe it, but this motherfucker might just win again.

i see him on tv and ive never seen anything like it, but then i remember that i used to feel the same way about his old man.

ive had to put horse blankets over my bullshit detector because any time he fucking opens his mouth it starts overheating.

and ive never been a kerry fan. i still dont know how dean fucked up but apparently he did and so now we’ve got kerry and i watched him on meet the press yesterday and the man was good. he was reasonable. someone said all he has to do is smile and its his.

but then i saw the president on tv today in pennsylfuckyou somewhere and he was smiling, and the people were clapping, and there wasnt one person who yelled out fuck you you fucking liar whys my kid going to your fucking war

the only thing that pisses me off more than negative anonymous commentors to the busblog are people who claim to be Christian who try to use that as a way to identify politically with something.

Jesus said give to ceasar whats ceasars which to me means, keep your damn fucking money, keep your stupid fucking politics, keep your fucking ideas about what love and faith are: im talking about a better place where pussy power and dead presidents dont factor in at all.

the idea that there is a Christian Right in america, other than the klan, with greater control over the future of this country and therefore a huge influence over the world gives me the same feeling that i would have if i opened a door and saw rush limbaugh getting it on with my mother.

meanwhile, with as much love that i have for canada for giving us neil peart, triumph, pam anderson, neil young, phil hartman, michael meyers, strange brew, oscar peterson, and chong it pains me to see you progress quicker than america the beautiful.

its bad enough that you figured out socialized medicine before we did, but did you have to rub it in by legalizing weed too?

my head usually isn’t as far up my ass as it must have been today, but you were correct in pointing it out, and i apologize for not being more greatful.

i blame the president.

tell me that most of the girls up there are like raymi and i’m there in a heartbeat,