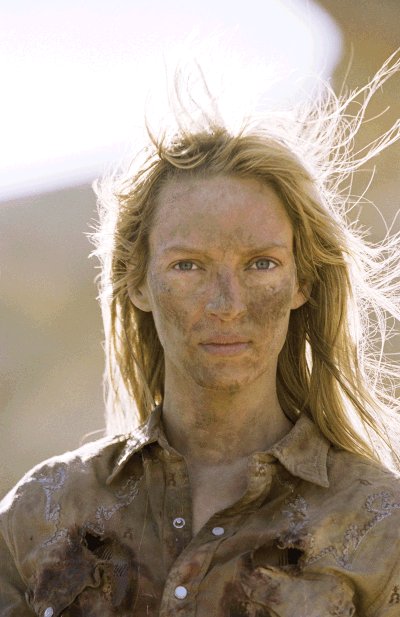 that i will call

it was sad today when i was walking around campus during one of my many breaks and i said “god, i don’t know what i’m doing. with anything. nothing makes sense.” and she told me “nobody knows. but it’s good not to have everything completely settled. that’s boring

it’s comforting to realize that you have friends that can say things like that. there are many different kinds of friends in the sea. the kind that just get you and you get them completely and you love them forever.

and then it varies all the way down the scale to people you just sometimes see and sometimes hang out with but you never really have good conversation or too many things in common and you get along only when the going’s good.

while it’s good i can’t tell you how thrilled a boy becomes to read himself distilled into the words i pick to describe him. superhuman, massive, gentle and like a rubik’s cube. so many angles and they all feel so flattering.

truth is i have a hard time picking at first. talk about his biceps? how great he is in bed? the way he gets all shy and makes me feel like i’m bigger than life?

they tune in. they can’t help it.

but eventually it gets ugly and then every fucking post feels to be about them as far as they’re concerned. they don’t know me well enough to know that a breakup unearths so much that i just bring it all out and start talking about shit that happened six years ago before i even knew them. shit they’ve nothing to do with. some just internalize and act on the thing. some ask me about it. it’s gotta tear them up. but still.

they tune in. they can’t help it.

every single one of those complementary hair care products is formulated with soy, wheat, or fd&c colorings. those allergens are clearly listed on the label but are only three out of the 9287303401723487 ingredients i am no longer allowed to welcome into my life.

flagrant says: “fuck ebay, i want this crap out of my house.”

flagrant says: “no, you’re not getting me… i’m not touching it.”

consider: a little bit over the top as the products are in sealed bottles.

consider: deliver them to a charitable organization?

flagrant says: “…and nobody’s putting it in my car.”

I’m so sick of Donald Trump.

Either get a hat on or get out of the public eye.

The Girl’s Night story is just too long to type, but the bartender kept putting his arm around my waist, each time he brought me a beer…so of course I kept ordering beers : )

whatever fuckwads who think self-loathing is out. well, it is i guess, but you know, FUCK YOU. it’s not that someone like me is all yah my condition lends me the ability to SEE and KNOW the truth, that shitty copout all cynics give you. bullshit on that. it’s only a wall, you feel, is there. and you’re always different than everybody else and you always hate everybody else and everybody else pretty much always hates you. ‘specially if you reside in a suburban rich kid town and refuse to dye your hair blond. every girl fights here and wants to fight me. uuuuuuuuh-ok. it’s obviously because i am so pretty. pfft.

i dreamt i was incredibly fat last nite.