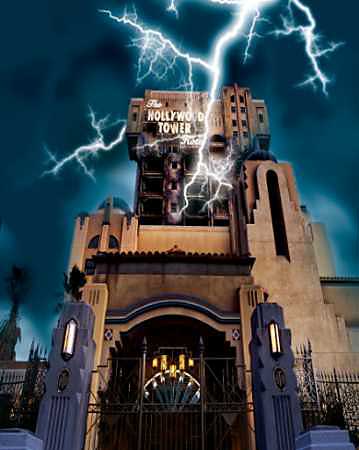 said about the pictures of the american soldiers humiliating iraqi soldiers?

you know the ones, the naked guys tied up with bags over their heads forced to pose in homosexual poses?

Mr. Rush Limbaugh said, “This is no different than what happens at the skull and bones initiation and we’re going to ruin people’s lives over it and we’re going to hamper our military effort, and then we are going to really hammer them because they had a good time. You know, these people are being fired at every day. I’m talking about people having a good time, these people, you ever heard of emotional release? You ever need to blow some steam off?”

and this is what tony pierce has to say

while the country is trillions of dollars in the hole

then the democratic party needs to decide to go the way of the whigs.

i cannot imagine a more easy choice in november than to kick george bush off american idol, and if no one wants to be the simon cowell and cross their arms and say

cuz this should be a cakewalk.

and rush limbaugh knows it

which is why he’s falling apart like a bitch.