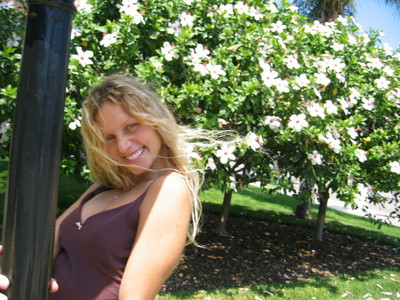 the first time was when these hippie girls put weed in the spaghetti. true story.

then a month later in the dorms i accidentally put two of my roomates lsd laced sugar cubes in my cereal.

later that month, after that i came home drunk and started chewing on what i believed to be some dried out mushroom stems.

and then They poisoned me while i was at college.

some of the drugs aren’t even on the market any more.

shit that should never had made it on the streets let alone behind the counter.

my childhood doctor wondered aloud why i had two kidney stones before i was 25 and i told him it was job related, he said what sort of job could do that to a man, i told him i was a soda tester, that i had to drink about a gallon of soda a day taste testing etc.

the doc said, wouldn’t you just spit it out after you had tasted it?

i said, i was also testing the caffeine levels. he said well it just produced a little kidney stone, i recommend that you find a new line of work.

but you cant quit the xbi.

once they poisoned me with a love potion.

i was on haight street at a bar called the midtown. these long dreadlocked vampire girls worked the bar. cute sparkley satan necklaces and noserings and powder. bleach white these girls with velvet long sleeves and striped turtlenecks and hair wrapped like a cobra around and around as it went up. barbed wire barrettes and doll head earrings.

i lived on 591 haight directly across the street from the midtown. a good girl who had just sexxed me called me from the payphone next to the liquor store and waved when i saw her. come over lets have a drink

i said im about to go out

she said one drink, she knew i never went out

and maybe they thought that i had quit too

and spilled it into a frosty mug

knowing i would order a guinness

and im still in love with her

but jeanine was a different story. there was no love potion. there weren’t even any good first dates. bad dates is what they were.

jeanine seduced me by singing for me, and playing guitar.

call of the wild.

and we were in super love deep deep love and two girls walked home from school with me. and they seemed to like me an awful lot.

and i liked both of them an awful lot.

and the girls sat down in my room with me, on the carpet, and it was the middle of the day like three p.m. and each of us had a bottle of beer in our hands, it was sunny outside, perfect, and we sat there and ate cookies and the feeling was exactly like the time when the xbi put ten hits of x in my baja burrito 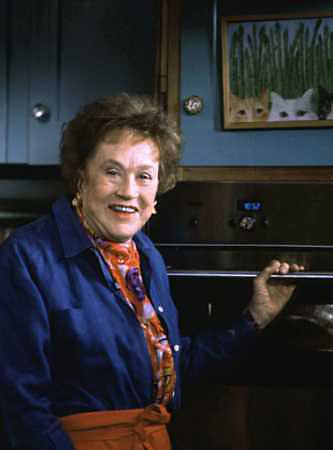 and i was dressed up in a sombrero, i swear to you, and a poncho, for it was halloween, and my only assignment that night was to walk around del playa and make sure that the kids kept everything cool. so easy in such a mellow town.

apparently one of the guys would always number things with a decimal after it. so if you wanted two machettes he would type it up as 2.0 machete. so someone ordered one gram of mdma and he wrote it up as 1.0 but the guy in the supply room didn’t see the decimal point and grinded up 10 hits and there i was on dp loving everything that i saw.

and people say you cannot hallucinate on that shit but things were slow motion, the street looked like it was slightly wave-like like a gentle pond, and colors were slightly brighter. i did have a terrible headache in the morn.

and i felt a trace of that ecstasy and the floors started to move and i could have definitely said lets kiss each other and it would have happened, not because im such a catch but because those girls could feel the overwhelming love that i was feeling for jeanine

and what solidified a deeper confidence in that love, my friend the truth blog, was by excusing myself from the room, going to the bathroom whose walls were “breathing” like the time the xbi put acid on my graham cracker during a campout in the woods

and saying to myself these girls are devils

and i went back in the room, i didn’t sit back down on the floor with them

i simply said i have to go now

even though i was in my own house

the devil threat yourself.

doc searls + great pics from florida (scroll down), my wife was on dennis miller