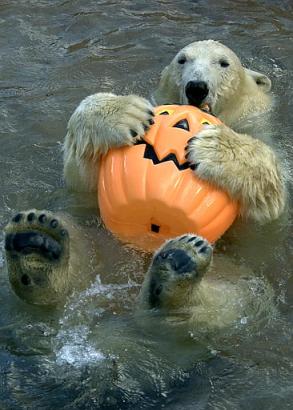 So you don’t know me well maybe you have seen my blog before but today I want to email you and say you are saving my life.

So I live in France, you see. And just moved to Vancouver. And everyday I sit here at my internship job and I have nothing to do but to browse the web for hours and maybe blog too but I don’t trust my words anymore and I am scared to write down my thoughts but I know it will eventually come back and it leaves me terribly frustrated but then I read your blog everyday

And i think, Tony, this guy Tony, he should be the President.

Well maybe not, but I don’t think you realise. If all americans were like you the world would be a better place and Prince would be the minister of Culture and everyone would be partying like it’s 1999 and there would be no wars and we would just have a good times.

As you know french people have some kind of…hidden anger towards the American people. Which can or can’t be understandable…For the main part I disagree and only hate the US government (and I study politics! I have good reasons to hate those mofos), but then they think ‘oh the american peeps must be as ignorant as the gvt’ which of course isn’t true if you watch Woody Allen movies or like Lou Reed and Wharol and read Kerouac, but is true if you think America is SNL live and Ashlee Simpson and only think as America as the stupidest country on earth with the stupidest TV channels, helloooo fox news.

Anyway this is getting off subject. Tony my point is, I read you everyday and you gibe me hope and you make me believe that it is still worth fighting for my opinions and Tony you show the world that America still has great writers/bloggers filled with passion and anger and rage and digust and hate and also lots of love. Yes i said it, love, for America.

That being said. I am back to work. This was a silly email but I felt like I had to tell you those things. Excuse my english and stay rock n roll. 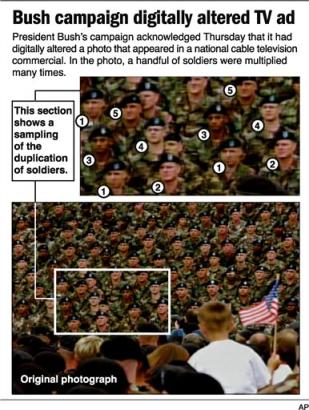 Prince would be on the payroll, im not real sure where he would be best used.

Minster of Culture though would be reserved to my friend Karisa who would light the bowl of the Worlds Biggest Water Pipe as it leaned against the washington monument where Anti would inhale the first legal puff of weed in the usa in decades.

I think it’s weird that the French have hidden anger against Americans. but i understand. when we travel we’re not the coolest cats. i was at Versailles surrounded by the history and across the street i could hear a woman in the scratchiest midwestern voice screech,

i lowered my cubs hat and hid behind my 35mm camera while flipping through my Lets Go and pretended that i was from egypt.

america is slightly less fucked up than americans and for that reason you should bestow some patience on us.

now, as for our government. i hear things like, “we dont hate america, we hate your government,” and i think, “you probably mean you hate our politicians, not the government.”

the system is pretty good, it’s the dumbshits that we elect who you should direct your anger toward. but i guess since we elected them you should hate us. whoops.

and thats why i tell people to quit voting like sheep for asswipe A or asswipe B and start voting for asswipe G who nobody thinks will win, but you like their ideas.

eventually we will get the right asswipe in the right seat and things will begin to change for the better.

whatev, its friday and the sun is setting and i am loving the email you sent me. thank you so much for it.

for the record, im not a huge fan of keroak. i read On The Road in paris oddly and hated it. i should give him another chance, but my real heroes are Bukowski Shakespeare and Twain.

anyway, vive la france. God bless Canada. and if you run into raymi give her a big hug for me.