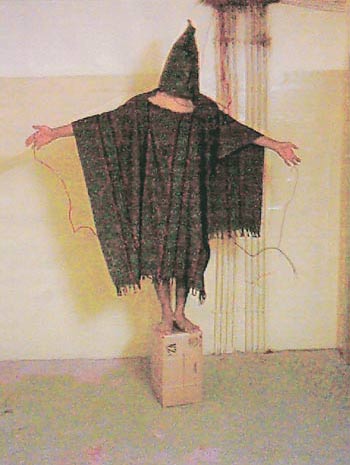 an endorsement to a presidential candidate, but first i want to give credit to the republican party

you will forget about that prison in iraq

you will even forget the reasons we told you why we should go there.

you dont care about the deficit, or that your kids – your little angels that you protect from janet jacksons nipple – will have to try to pay it off.

you will just sit there and pretend that, seriously, bush can bring democracy and freedom to iraq, but has absolutely no influence on gasoline prices, and its just a really unlucky coincidence that gasoline prices jumped when he got in office and stayed up there and have only risen over the last few months of his term.

you dont care that we’re short two world trade centers, several thousand innocent americans, and the nerve to look saudi arabia directly in the eye and say hand over bin laden or else.

you dont care that they found no weapons of mass destruction, that iraq hadnt been making any for over a decade, or that waging war for no good reason is slightly worse than getting blown in the oval office

you dont care that the president is a retard, and a pussy, and a dumbass, and a bumblefuck

you dont care that the vice president knows less about the internet than he does about when he met john edwards, and not only do you not care that he tried to pull a constitutional cockblock on the most important lesbian in his life – his daughter – but you will be more outraged if kerry or edwards mentions the fact that she likes the ladies 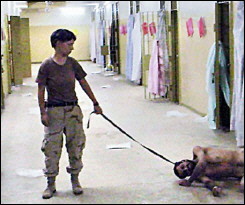 you dont care that he read that goat book after learning that the nation was under attack, you dont care that by sitting in that classroom he was putting those kids at risk as a plane could have been headed at whereever the president was, you dont care that many will wish him re-elected because hes so fucking “strong” even though we all see what hes like under pressure and its so sad you almost want to feel sorry for him until you remember that he couldnt give a flying fuck about your lame ass because you dont belong to upper one percent and at this rate you never will

the fact that this race is even close is a testament to the republican party who took the pathetic mound of shit that they were handed and convinced everyone that it was gourmet free-range fertilizer absolutely necessary for a prosperous future.

theyve made scaring the public trendy and being a pussy ass bitch cool.

therefore im voting for nader, who hasnt flip flopped, has stayed the course, and no matter what you think couldnt do worse than the fucktard we’ve been patient with for the last four years.