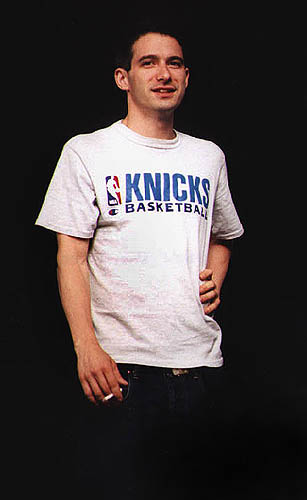 that is my date of birth…

heres what beastiemania says about him:

If there was ever a popularity contest amongst the members of the Beastie Boys, Adam Horovitz would come out the winner. To prove this point, consider going in with two other people, each spending $333.00 to divide up a set of the Beastie Boys action figures. Now ask yourself: “If I have to choose which figure I want, who would it be?” Follow that with: “Which figure is everyone else going to want for their $333.00?”

Being probably the most popular with female fans, it should be noted that Adam has had a handful of very public relationships. During the Licensed to Ill tour he was romantically involved with actress Molly Ringwald. Following the band’s move to Los Angeles in the late 1980s, he met and fell in love with actress Ione Skye and later married her. After the demise of that marriage, Adam was seen with Kathleen Hanna, who is best known for her work with the bands Le Tigre and Bikini Kill.

Adrock joined the Beastie Boys during their metamorphosis into a hip hop act and the rest is history. Yet recently Adrock has ventured more deeply into his hobby of collecting beats, releasing both the self-titled BS 2000 album as well as Simply Mortified with partner AWOL.

Along with making music, Adrock as also made a few full length feature films. “Lost Angels” was released in 1989 and “Roadside Prophets” was put out in 1992. He also has had memorable roles in “A Kiss Before Dying” and “Cityscrapes”, which stars his friend Max Perlich and his former wife Ione Skye. Before appearing on the large screen though, Adam guest-starred on a 1985 episode of the “Equalizer.”

The other two Beastie Boys admitted that he was the author of about 80% of the music on the album “Hello Nasty.”

His mother died of alcoholism while he was in his teens.

Has been dating Kathleen Hanna of the punk band Bikini Kill for some time.

Is the Beastie Boys’ guitarist.

Few people know that he suffered from a major epileptic fit, caused from flash photography. His seizures are now under control and is under constand medical supervision.

Pursued an acting career in the late 80s and early 90s, typically getting James Dean-style parts as brooding, troubled young men. He apparently abandoned his acting career in 1994, although he continues to “act” along with his Beastie Boy bandmates as the various bizarre characters they play in their videos. 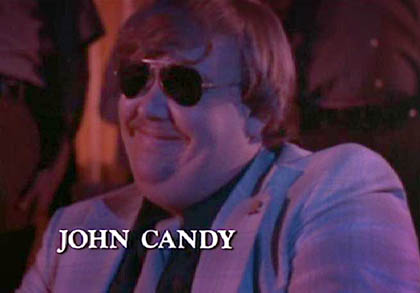 Although born while his mother was visiting in New Jersey, he was raised in Manhattan, where he still lives.

people who have died on halloween: