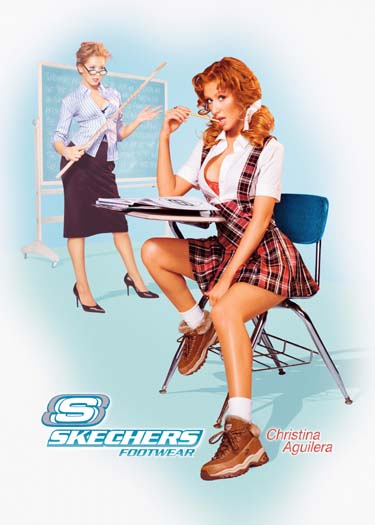 and changed the sheets to clean ones and filled the sink with rose petals and girlie scents spinkled the hallway with moonshadows and lipstick traces. had lasagne baking in a stove unused since years back when jeanine and chris made redneck maccaroni with velveta and trader joes wheat noodles.

i got home late and my mohito was melted the candles had shrunk and the dinner had hardened. she didnt care. her legs were crossed and her top boot kicked and she ignored my entrance and listened as i stopped in the hall and noticed in shocked suprise the changes in the hall way and bed room and bath and kitchen.

fresh rips in her fishnets ghetto designs on her fingernails belly chain and fake tatto, is that a nipple pierce, that’ll do.

had figured out my home theatre the last time she was over and was watching The Factor suprisingly, she held out her gloved hand to be kissed which i did and she smiled without moving her attention away from the television.

“i want everyone at home to answer this question. im at home and im osama, cable tv coming in, fox news channel, alright, i know he loves the factor. you got cheney and you got edwards sitting at the table, who are you more afraid of?” juan williams wouldnt answer because he’s a pussy ass bitch and afraid that the obvious answer is cheney but hes been faked out by that brainiac o’reilly.

i took the remote from the pretty girls lap.

and i said, the correct answer is edwards

pulled out our dinner as i opened the wine

as air’s talkie walkie began to play through the itunes

which happens every other blue moon

and nobody cared about the blah blah blah

and some might be lucky, but not more than me by a mile or three.