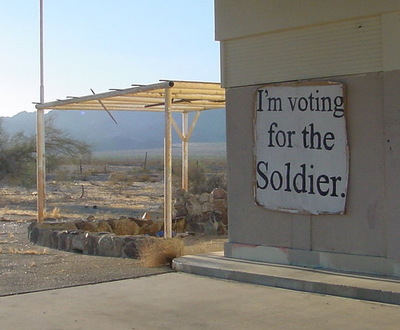 of weed in chicago?

Two Arrested With $35 Million Worth Of Pot

Jose Galvan, 25, and Adolfo Pitones, 38, were arrested Monday after officers searched their semi-trailer truck in Northlake and found more then 4,895 pounds of marijuana worth $35 million in street value, according to Lt. Peter Piazza, of the narcotics and gang investigation section of the organized crime division.

An investigation began when police received a tip about a shipment of drugs coming through Chicago, Piazza said Wednesday at a news conference.

Police located the truck Monday in Northlake, and, while the truck was unattended, confirmed drugs were inside using the K-9 Unit, Piazza said.

The truck was then placed under surveillance, he said.

Later Monday, Pitones backed the semi-trailer into a garage on the 11600 Block of West Grand Avenue in Northlake, Piazza said. Galvan then opened the trailer and went inside, he said.

Twenty minutes later, the two men left the garage and Chicago police arrested them, because the investigation started in Chicago, Piazza said.

Officers inspected the trailer and found the front wall of the trailer was taken apart, exposing a secret compartment containing the wrapped packages of marijuana.

Pitones and Galvan were charged with possession of cannabis with intent to deliver, and if their paperwork cleared in time were scheduled to appear Wednesday in Central Bond Court, Piazza said.

(my favorite part) –>> This seizure of drugs was considered a large amount of marijuana, Piazza said.

Officers removed three boards of plywood that made false wall and found a 13-foot-tall steel compartment. The compartment was divided into two sections, Piazza said.

i guess that beats hiding it in camp david.