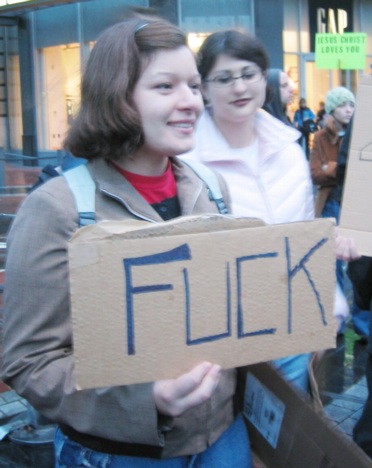 we’re going to sort through the nominations.

she said, want me to pick up anything on the way? have you eaten?

i was all, oh man, get a bucket and some mashed potatoes at kfc.

but she hates the smell of kfc so shes about to pick me up so i can go in and get the finest american delicacy next to blonde immigrants.

and today i have to tip my hat to all the americans who have to work today.

but im very grateful that there are people who are all, yeah, sucks, but lets go.

for many years i sold retail electronics and today is the superbowl for commission salespeople.

at one point it got a little slow, so i took a stack of them off the floor and into the back room and five minutes later i rolled them right next to the big screens and said, “look! i found the last ten!”

and then they were gone.

it fluctuates between being a super annoying cd into pretty good.

“Luxurious” is my favorite jam. a ripoff of biggie smalls and dr. dre. the type of song that i expected when i heard that gwen was putting out her first solo record.

this is the sort of slowjam that was so successful when she dueted with eve back in the day.

unfortunately she dabbles far too much in cheesy 80s synth crap and panders to euro and asian pop sensibilities best left in the alley behind the roxbury – not coming from the hottest chick in showbiz.

for the first time ever it makes you really appreciate no doubt records and their goofy guitar player who writes all the songs.

hes painfully missing from this collection.

there are parts of the 80s that were miserable. mrs rossdale found every single one and put a lot of them in “The Real One”.

whats good about the new gwen stefani record is it makes the new u2 record not suck so much.

ray guarrd + flagrant + who said ev could go to europe?