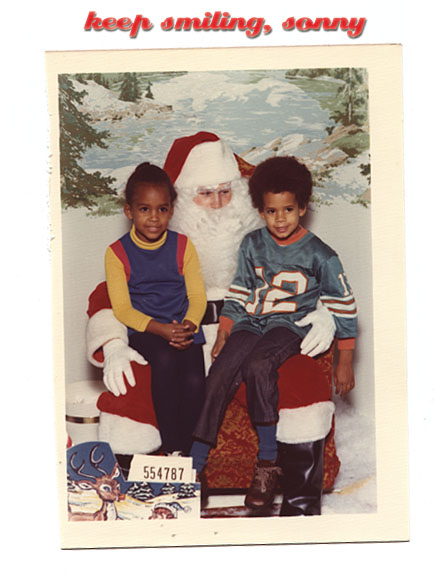 trust me when i tell you that it’s not easy being my little sister.

what little kid wants to be known as somebody’s sister? especially when she was an angel and i was far from that. look at that body language!

so what has my sister done lately? no offense to my friends with kids, but she and dave brought to the world the cutest little girl in the world. kyla joanne.

when they were out here last month, kyla was sick but never cried. it was amazing. i dont know what they put in her bottle but all that little girl ever did was look at you and smile and point at you and hold your finger and laugh. if she closed her eyes and started to get irritated, my sister and my brother in law knew exactly what to do. it was crazy. full on esp. they should write a book.