in twenty years tonight on sixty minutes and he said that theres no way he could write some of those old classics today.

he said he can do other things, but he said he couldnt pull off tunes like it’s alright ma or blowin in the wind today even though he wrote the latter in ten minutes thirty years ago.

he said that those songs came from the great well-spring of creativity.

cuz what else would you call it.

bringing it all back home

Darkness at the break of noon

Shadows even the silver spoon

The handmade blade, the child’s balloon

Eclipses both the sun and moon

To understand you know too soon

There is no sense in trying.

Pointed threats, they bluff with scorn

From the fool’s gold mouthpiece

That he not busy being born

Temptation’s page flies out the door

You feel to moan but unlike before

That you’d just be

So don’t fear if you hear

A foreign sound to your ear

As some warn victory, some downfall

Can be seen in the eyes of those that call

To make all that should be killed to crawl

While others say don’t hate nothing at all

As human gods aim for their mark

Made everything from toy guns that spark

To flesh-colored Christs that glow in the dark

It’s easy to see without looking too far

While preachers preach of evil fates

Can lead to hundred-dollar plates

Goodness hides behind its gates

But even the president of the United States

An’ though the rules of the road have been lodged

It’s only people’s games that you got to dodge

Advertising signs that con you

Into thinking you’re the one

That can do what’s never been done

That can win what’s never been won

Meantime life outside goes on

You lose yourself, you reappear

You suddenly find you got nothing to fear

Alone you stand with nobody near

When a trembling distant voice, unclear

Startles your sleeping ears to hear

They really found you.

A question in your nerves is lit

Yet you know there is no answer fit to satisfy

Insure you not to quit

To keep it in your mind and not fergit

That it is not he or she or them or it

That you belong to.

Although the masters make the rules

For the wise men and the fools

For them that must obey authority

That they do not respect in any degree

Who despise their jobs, their destinies

Speak jealously of them that are free

Cultivate their flowers to be

Nothing more than something

While some on principles baptized

Outsiders they can freely criticize

Tell nothing except who to idolize

And then say God bless him.

While one who sings with his tongue on fire

Gargles in the rat race choir

Bent out of shape from society’s pliers

Cares not to come up any higher

But rather get you down in the hole

But I mean no harm nor put fault

On anyone that lives in a vault

But it’s alright, Ma, if I can’t please him.

Limited in sex, they dare

While money doesn’t talk, it swears

Propaganda, all is phony.

While them that defend what they cannot see

With a killer’s pride, security

It blows the minds most bitterly

For them that think death’s honesty

Won’t fall upon them naturally

At pettiness which plays so rough

Kick my legs to crash it off

Say okay, I have had enough

What else can you show me?

And if my thought-dreams could be seen

They’d probably put my head in a guillotine

But it’s alright, Ma, it’s life, and life only

ebay + shards of a dream + tiffany

this is exactly the problem

im having with my computer 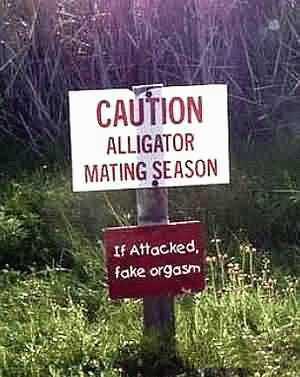 unfortunately the thread got hijacked and the question was never answered

but its nice to know that im not alone 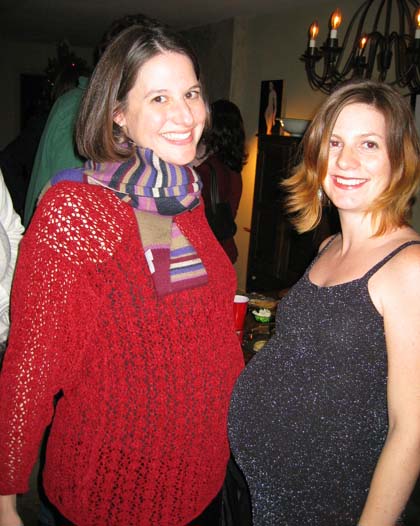 then we ran into friends who had babies inside of them (pictured)and i swear i wasnt trying to set that picture up,

lots of my friends were there. lots of singing and drinking and eating and yapping.

someone had brought a bottle of russian vodka that looked nice and old timey. i put my bottle of rum down and made greyhounds all night.

and someone came around with sugar coated nuts.

i got to talk to some people i hadnt seen in quite a while, i met some nice new people, and i got to hang with my friends who i have known for so long and yet we hardly get together much any more.

around midnight our hosts, kim, my laywer, and os, the host of this blog, stood up in the middle of the room, and announced that they were announcing a date.

everyone was so excited.

and then os said, yes, on june second we will be expecting the birth of our baby.

then the guitars came out and everyone started singing some more.

solomon was so happy he sang “autumn” even though it aint autumn out there.

and molli misted up a tad.

i have the best friends.