9/1 the bush twins speak at the rnc convention. and then never ever again.

9/4 why the cubs should fire their announcers. (many months later they took me up on my advice)

9/7 id work for her. id pick her up and driver around in the wee hours of the night time.

if she didnt want to talk then we wouldnt talk. if she said lets just listen to mr kfi then id listen to mr kfi. if she said god this sucks dont you have any music, i would plug my ipod into the aux jack and give her 6,000 songs worth including full episodes of howard commersh free.

9/7 the vice president isnt afraid to say it, “vote for me or die, fuckers.”

9/10 lots of people want me to run for president. i dont blame em.

9/12she said why do you believe in God

i said i dont know. 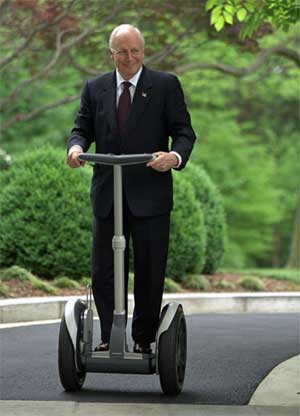 instead of setting the tone as the courageous american leaders that we are.

the typical cycle of mundane human existence is generally (1) fight for what you want, (2) get it, (3) and then hold on to it as tightly and fearfully as you can.

enlightened human beings who chose to actually live their lives can shed their natural inclinations and say to themselves,

“oh look how far i made it actually working for what i have… i dont need to live in a place of fear that some lesser creature can steal what i have and leave me with zero forever.”

courageous people know that they can just yank back what was rightfully theirs.

today i invite you to yank back your courage, america. 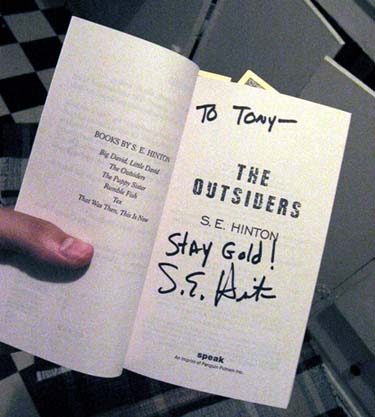 9/21 how to avoid getting raped in jail

9/22 interview with my home computer

9/23 handwritten note on my door

9/24 20 questions we wish they would ask the president at the debates. here are some examples:

9/24 something in here is true

9/25 should a man express his emotions on the web? anywhere online for that matter. or even on a personal journal of mysterious things?

9/26 much love to the LA blogosphere

9/27 fine, the instapundit claims to be a moderate. great. if anyone can show me one day in the Instapundit’s illustrious career, where he spent one day spending more time criticising the Bush administration more than attacking the left

9/28 meesh writes us after a loooong time away

9/28 ripoff fest at the lobster fest

9/29 why jay leno shouldnt have fucked over david letterman