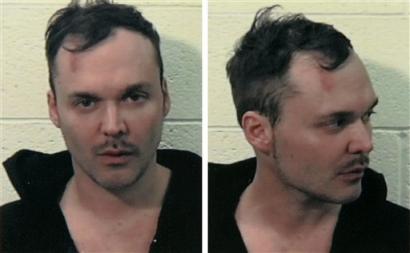 what are you doing?

getting a mug shot.

what did you do?

got shitfaced here at sundance.

seriously, i look like ass no matter what i do. if i had a tv show named bloggers with raymi as my cohost i would just wear mexican wrestling masks all the time.

i love those mexican wrestlers.

well hey tony, i have to go get fingerprinted now, but i wanted to congratulate you on your bloggie award nomination.

not as impressive as that bruise of yours. could it have been more perfectly placed? 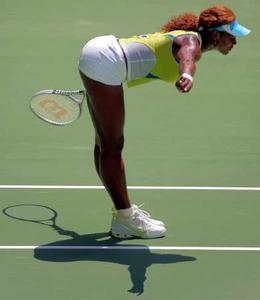 who are you up against?

im not sure, the bloggies web site keeps shutting down for exceeding its bandwidth.

must be a pretty popular contest.

yes. i do. its a list. people love lists. people love having their thoughts numbered and organized for them and sliced up into bitesized pieces. im sure i’ll win.

so tony are you worried? i think youre up against a few british newspapers.

they’ll cancel each other out.

what do you win if you win?

last time i checked nobody had donated any prizes. im hoping someone donates a washer drier.

tony, they have mtv in here. its horrible. theyre doing the top ten rock countdown. the most rocking thing theyve had on the list are the killers who if you recall has sythesizers in it.

thanks tony, good luck out there in freedom.