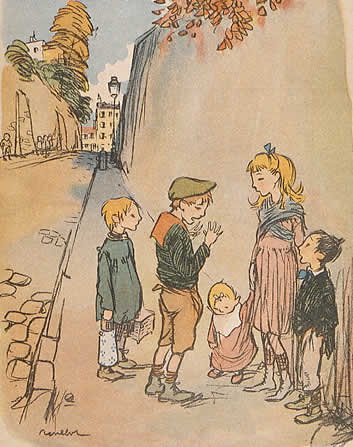 some people think im their monkey.

some people think this blog is theres and or its something more than my two cents presented for the world to see.

some people think that when an old man dies youre supposed to all of a sudden say nice things about him even if you never really said anything nice about him. fuck those people and fuck the dead man too.

some people think that you shouldnt be honest about the recently dead because being dead means something different than being alive. it means you should be reverent, respectful, solemn, generous.

why? i thought this was Jesusland. i thought we all agreed that when you die, if youre a good person you go to Heaven. if youre in Heaven who the fuck cares about what theyre saying about you on the sleaziest of all bathroom walls, the blogosphere?

people originally didnt speak ill of the dead because they were pagans fearful of the ghost of the dead person haunting them and causing them lack of sleep. Christians shouldnt have that phobia because a dead soul either rises or falls, it doesnt loiter around terra firma waiting to scare some cocksucker who just typed some shit about them. so grow up.

the pope ran an operation where on one hand they said the only way to the Father was through the Son, and on the other hand they presented the baseless idea that the Pope had a direct link to God and was the head shepard in charge of the worldly flock.

and recently the lovable pope gave safe haven to an american cardinal who was deemed ultimately responsible and negligent as thousands of kids were being molested by Massachusetts priests.

an independent group of a dozen lay Massachusetts citizens were picked by the catholic bishops of the us in 2002. that group was called the National Review Board. the board released two studies examining the claims that 4,392 priests allegedly abused 10,667 minors. and they wrote a report condemning the church, calling them shameful, and criticized boston cardinal bernard law which led to his resignation.

the Board is deeply disturbed by the situation in Boston. The picture that emerged was that of a diocese with a cadre of predator priests and a hierarchy that simply refused to confront them and stop them.

It is clear from the Review Board’s examination of the Boston Archdiocese that Cardinal Law paid insufficient personal attention to the problem of sexual abuse of minors by priests under his authority and that the clerics to whom he delegated responsibility for this issue often failed in their handling of it,” 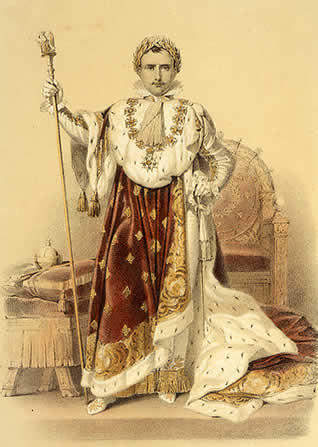 Nor did Cardinal Law properly supervise those to whom he delegated authority, essentially abdicating responsibility for a matter of paramount importance to the integrity of the Church. As one bishop said of Cardinal Law, `I think he wasn’t even paying attention,’ – boston globe

what did the pope do? he hired him. he brought him to rome. he made room by asking an 82 year old italian cardinal to retire. and whats one of cardinal law’s new duties?

so wait, oversee one of the most heinous crimes on american soil – the sexual abuse of children – and you get a plush gig in rome

and i’m supposed to be cool with that?

christopher hitchens, who is rarely cool with anything, isnt havin it either

A few years ago, it seemed quite probable that Cardinal Bernard Law of Boston would have to face trial for his appalling collusion in the child-rape racket that his diocese had been running. The man had knowingly reassigned dangerous and sadistic criminals to positions where they would be able to exploit the defenseless. He had withheld evidence and made himself an accomplice, before and after the fact, in the one offense that people of all faiths and of none have most united in condemning. (Since I have more than once criticized Maureen Dowd in this space, I should say now that I think she put it best of all. A church that has allowed no latitude in its teachings on masturbation, premarital sex, birth control, and divorce suddenly asks for understanding and “wiggle room” for the most revolting crime on the books.)

Anyway, Cardinal Law isn’t going to face a court, now. He has fled the jurisdiction and lives in Rome, where a sinecure at the Vatican has been found for him. (Actually not that much of a sinecure: As archpriest of the Rome Basilica of St. Mary Major, he also sits on two boards supervising priestly discipline-yes!-and the appointment of diocesan bishops.) Even before this, he visited Rome on at least one occasion to discuss whether or not the church should obey American law. And it has been conclusively established that the Vatican itself -including his holiness -was a part of the coverup and obstruction of justice that allowed the child-rape scandal to continue for so long.

But we cannot possibly let the case of Cardinal Law slide. And here the remedy is in the hands of American Catholics. They have had the guts to defy the papacy, in essence, when it comes to birth control. If they don’t want to be thought compromised, they can protest at the sheltering of this vile man by the Holy See. But when did you last read of a protest like that? Will any obituary in this week of piety even allude to the situation? Of course not. – slate

someone in my comments accused me of insulting the billion catholics who weep this weekend for their fallen leader.

if by catholics, the commenter meant people who stood outside the vatican praying and crying over the imminent death of an 84 year old man who had all the power

and with that power he did what?

did he change the environment that bred and fostered such disgustingly vile and almost unforgivable behavior, or did he make it worse by promoting americas most despised cardinal and putting him in a position of hiring more in his image?

i dont know of another group who could rape molest and fondle 11,000 kids over 50 years and think that everything is cool

particularity in regards to reflecting on the leadership of their ceo who presided over them for nearly half of that dark era.

to be a Christian means you believe in Jesus Christ, who said the only way to the Father is through the Son

and this pope business is probably one reason why

lets get the formalities out of the way, im not here to make any friends.

but the sum doesnt equal the whole or something and it doesnt work out even if you try to change or start shaving more or stop buying clothes at target or quit eating taco bell every day. what you have is a failed good thing and now you have a nothing bu you want to keep it on the backburner just incase hell does freeze over so you have a friend.

friends are people who will help you move like no problem. friends are who you give your keys to when youre going to aruba to water the plants. friends are who you buy three dollar liscense plates for while in aruba and baked and drunk and bored so you figure let me find something here that no way in hell they can find out there in america, something better than a hard rock cafe aruba visor, something better than a cowboy hat with a bandana tied around it that says aruba in cursive, something less illegal than an iguana stowed away in your baggage.

i have enough friends.

a friend is someone who offers to take you across town on a sunday afternoon to get your directv tivo fixed even though it means that shes gotta drive uptown first to get your busriding black ass.

a friend is someone who makes you salmon steaks as youre doing laundry at their place.

a friend remembers that you really like beck and while shopping for garters with her girlfriend because theyre seriously going to have a girls night garter party buys you the new beck cd.

a friend remembers you after you hooked him up with a great stock deal and cuts you a generous slice after he cashes some of it out.

and heres what else a friend does, a friend calls bullshit on your last few records for being whiny and glum and cheerless and olde. a friend says if i wanted gordon lightfoot i would have dug his bones out of the dirt and got me some gordon lightfood. a friend says this new record of yours is a step in the right direction (“scarecrow”) but not a full step (“rental car”), a half step. 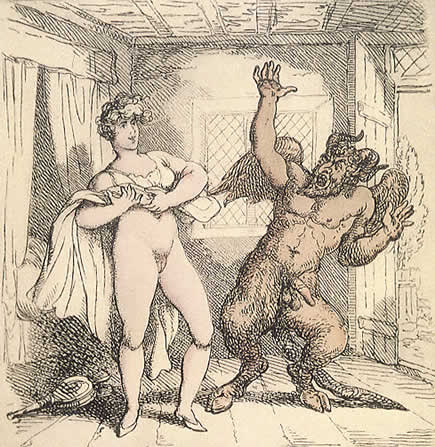 a friend says someones half stepping me and crosses his arms and furrows his brows (“missing”) and whispers bitch and goes back to chewing on his toothpick.

a good friend might even say this sounds like all the leftovers from odelay which wouldnta been bad leftovers if they werent thirteen years old and whereas some things age gracefully some things just stink.

word is the dustbrothers got dug up and their dirty bones were put together and their vaults were plundered and beck got out of there with some of the stuff that hes been looking for (“Que’ Onda Guero”) over all these years (and there are some layers in here that are promising. tom waits meets pearl jam promising (“farewell ride”) and didnt i tell you parts of it stink but before it was just pearl jam meets pearl jam and if i put my name on that id be depressed too.

i barely treat the friends that i have good why should i come here to try to make new ones, my only job if you can call it that is call em like i see em and if im gonna call not earthshattering not impressive not inspiring not fabulous not roadtrip worthy not better than even the donnas last record then thats what im gonna do

and some people would be all hell man why dont you use your blogger influence to be more positive why you gotta kick a man when hes down and im all why do you come here if not to have a time out from the blahblahblah bullshit that everyone seems to love to sing along to.

hey i know the dudes down, i can read: so i know what sort of shape he must be in and it is and what an accomplishment it is to have hit rock bottom, find the scrapbook of past grandeur which is doubling as treasure map out but to use it you have to put on a silly hat and try not to be embarrassing and dirivitive

and its nice to see that guero isnt either of those things.

this is a record from a friend to a friend

if you were gonna get them three cds and a scarf.

and one day we’ll get a whole cd of this:

from “go it alone”