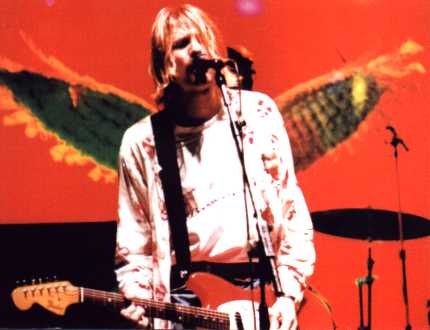 someone slipped into my cave and tapped me on the shoulder.

suddenly i heard alarms go off and terrible bashing sounds.

i was pulled up by the hair and began soaring.

all i could see was blonde hair dyed with red.

he held me in one arm and flew while shooting a shotgun at the demons that came at us from all angles.

one gruesome creature ripped at a wing and got it good.

we landed on a molten lava flow and i saw it was kurt,

infact what was freaky was that kurt only aimed at the heads and hit nearly every one with each shot.

when he ran out of bullets he shot a stream of webbing from his wrist,

picked me up and swatted the second round of demons with a strat that he wore against his back.

we soared higher and higher,

and within a second,

less than a second even,

and the energy lifted us up fast

and soon we were in