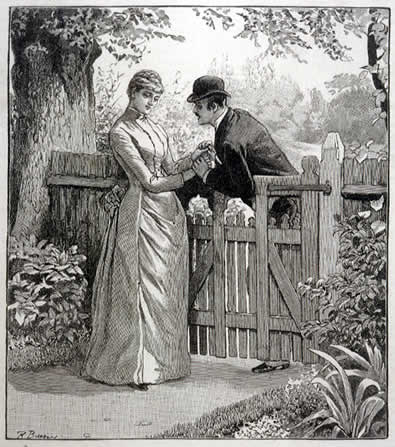 so they didnt have any work for me so i hung out at the sex palace and flamethrew some lameasses.

then a nice girl asked me to join her on stage.

– i highly recommend getting a second opinion in these matters if you ever find yourself down here.

so we went at it.

at first people flamed us a little, but as we got to know each other everything worked out and people shut up and beat off to us.

when we were done they applauded and then blew flames at the sky in appreciation.

then at us, as is customary.

the chick didnt really want to talk to me.

she just wanted to smoke. that was fine.

i just wanted to drink some more fire water and get my thoughts together.

we did it three more times before i went back to my little cave. the third time they didnt flame us at all, they threw rocks at us, which is the highest compliment at the sex palace.

at first i didnt know, so i caught a rock and whipped it back at them.

you have pretty good aim here so it wasnt like they were trying to hit us they were just trying to miss by a little. what happens is the “performers” have to stand still and the flying rocks form a little outline around us and it looks pretty from the luxury boxes.

later a big man in a three peice suit asked me if i wanted to work at the sex palace permanantly. he said they were always looking for a few guys, since they normally burn out quick.

the puns in hell are neverending.

i told him that i appreciated his offer but i didnt want to sign up for anything permanent in hell for the time being and he slipped me his card but i handed it back because i still havent figured out where to get any pants in this damned place.

they play “hells bells” constantly here and sometimes i think it’s so that we’d get sick of it, but i never do.

and i never will.