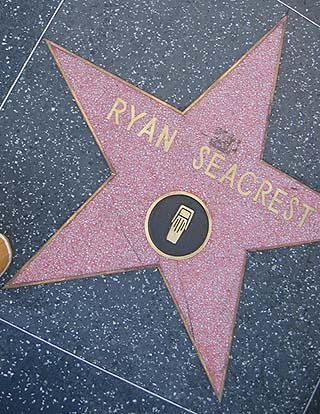 at the pace of one no longer owned by the clock or the man or the metronome of the living.

consider the lillies of the field he said to himself while scanning the buck menu of his favorite eatery despite having perfectly good extra cheese and extra sausage pizza cold chillin in his subzero.

i’ll have a mcchicken, small fry, and a small pop.

three bucks and a quarter. hows that gonna hurt em.

always seemingly more angels in his head than demons. the demons were the ones saying i cant even believe that you are going to eat that. do you know how much fat is in a mcchicken? do you know how old the lard is that theyre going to dip those fries in? this is the hollywood and highland mcdonalds, for all you know that grease was old hours ago.

oh and may i have a double cheeseburger with ketchup and mustard only.

arturo then asked the one eyed teenage cashier for a token for the mens room so he could wash his hand. she walked over to the bucket near the door and handed him the token.

suddenly there was a long line of gentlemen of all sorts waiting for the bathroom so he decided not to wash his hands.

the demons were all wtf bro

the angels whispered just dont touch anything with your hands.

arturo sat next to the front door and watched the parade of characters who walked in and out of the mcdonalds and the star of the show it turned out was the mexican security dude of the mcdonalds who was incredibly busy.

first a group of brightly colored drunk and stoned white dudes with dreadlocks talking as if they were african americans walked into the establishment, one of whom carried a small cd boombox which was playing at an audible level.

the problem was, it wasnt playing classical music.

ive always said that if wiggers and thugs wanted to freak people out theyd start blasting either cool jazz or classical and adopt british accents instead of street jive. 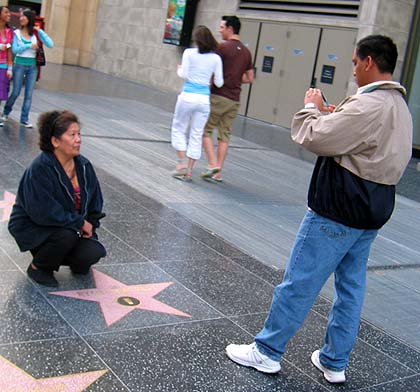 its all a front anyway.

arturo just liked the colors of their outfits.

the security guard told the gentleman with the radio that hed have to dine elsewhere.

then a lanky fellow with a good sized afro creeped behind me and started opening the garbage can lid for people who were throwing out their leftovers.

the man would take their trays and the people would give them to him and then when they left he’d take their leftovers out of the garbage and back on the tray and he’d eat it.

arturos mcchicken had done him well and it was only half eaten. the fries, sadly were as the demons assumed, heavily oiled, and cold and heavy in his stomach

so arturo turned around to offer the gentleman the untouched delicacy but he was being escorted outside by the security guard who educated him to the standing of eating from garbagecans are in the echelon of things one likes to view while consuming happy meals.

but arturo thought, it shows you the seductive nature of this style of food, for if a man has no shame in eating from the waste bins of restaurants, why would be pick this waste bin, and not, say, the equally accessible steak house right down the block who’s menus prices begin at double digits, even for a hamburger.

and in the morning arturo rose from his bed, kissed the hawaiian daydream of his life on the forehead and watched her skip away through his garden and to her recently arrived and waiting limo,

turned on the noon news