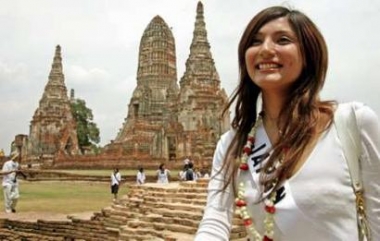 im not going to organize my computer, my mp3s, my photos, or this website

im not going to cover e3, im not going to intern at the LA Times and get a gig there blogging now that theyve begun to make their online arm better, im not going to write all the cool kids who i love on buzznet, im not going to network throughout the blogosphere so that i can quit hoverring around 2k hits and quadruple that shit like so many others have already done,

im not going to paint my bedroom, my bathroom, my laundry room, or my tub like ive always promised

im not going to fix the broken window pane behind my tv, im not going to sell 90 per cent of the shit in my house on ebay which is definately shit, im not going to donate anything to the poor even though i now know how sorta scary it is not to know where your next paycheck is coming from 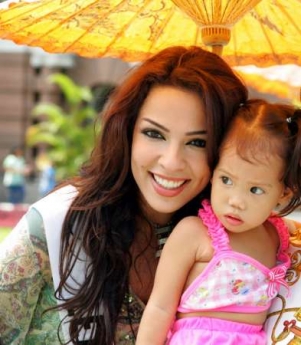 im not gonna get my bike fixed, or go to the doctor before my medical insurance expires at the end of the month, or take my dentist up on his generous offer, or take anyone up on their generous offers

im not going to watch every baseball game that comes over the satelite, im not going to call my buddy stu from the stern show, im not going to properly thank all my friends from my old department for coming to my farewell party at welch’s, and lord knows im not going to send a card to matt and em for throwing the damn thing which was lovely and wonderful

im not going to write about how the baking powder and water paste solution really did knock down the itching and bloating of my crazy bee sting, im not going to find osama, and im certainly not going to apologize or retract the information that ive received that our gitmo interrogators are doing far more fucked up shit than flushing copies of religious texts down toilets in order to psychologically brutalize illegally incarcerated human beings who at this point couldnt give a shit what you jammed down the head.

im not going to buy a guitar and learn how to play some chords other than a, c and that other one i know

im not going to go to venice beach and sit on a towel and sell How To Blog to the tourists, im not going to join the mexican ice cup union and scrape ice into cups and squirt flavor on it for the kids, im not going to try out for the dodgers, im not going to convince michael jackson that he needs to hire him to say WTF every time he shuts the door behind him and spends the night with a little boy

im not going to be a ticket taker at manns chinese, im not going to dress up as bart simpson and pose next to tourists for tips, im not going to audtion to be a dj at my local strip club which has always been my secret ambition because candy is on the the side stage candy everyone

scienceblog + terra + gmask got it wrong, the simpsons were great on sunday