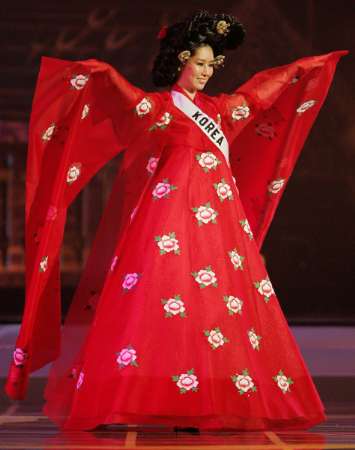 im listening to juliette lewis’s its a long road out of here which sounds like a cross between cinderella and meatloaf.

im not crazy about this record because it doesnt really capture the pure reckless abandon that juliette has live.

maybe they shoulda just done a live record as their debut.

in a few hours a korean girl is going to come over here and we’re going to have lunch and then take in the cubs dodgers game. its our first date. i think its a date.

it better be a date.

if they have fireworks im gonna kisser when its fireworking.

my computer monitor is trying to flicker off until death but if it can hang in there about a week, the replacement is on the way.

thanks to ebay i found an auction from a famous producer who for some reason is selling a lot of his old stuff.

im suprised because the producer has a record in the top fourty. i can see why he’d be auctioning off his sony 24″ computer monitor because he probably has a flat screen,

but hes selling some of his gold records and outfits and recording equipment.

the miss universe pagent is tonight. monday night. my how time flies.

i’ll put her best pic up on the next post.

meanwhile andy rooney had some good thoughts on 60 minutes that bear repeating. basically he said that yes its good to remember those brave boys who died and families that were destroyed,

but maybe its best to try to figure out how we can stop having war be a “solution” to disputes.

he said he’d be interested in a religion that believed in that too.