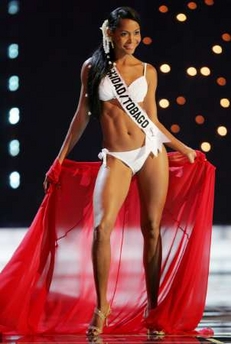 the thing i hate the most in the world

is not racism, sexism, or agism.

it’s not AIDS, getting stung by a bee,

the concept of never finding a soul mate,

or never having children,

or dying an early and unproductive life.

the thing i hate most of all is not the idea of the Cubs never winning a World Series during my lifetime,

or my dear mother marrying a cop,

world hunger, or the Catholic church.

i hate poverty, rudeness, road rage, ignorance, and The Beatles a lot,

but none of those things are the wost things i could imagine.

and suffering and the idea of another holicaust.

and the constant fear that my unsaved soul will spend eternity in the unforgiving depths of a firey and twisted hell.

the thing i hate most of all is that theres not one elected offical with the balls to take on Ticketmaster.

i am somewhat pleased, however, that Dave Marsh wrote about It today.