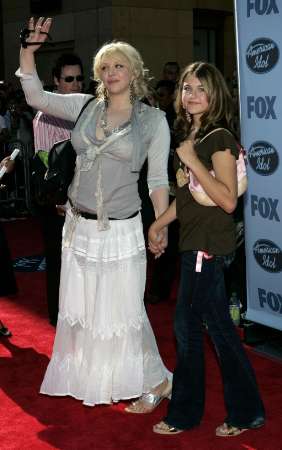 didnt plan it that way but there were these australian hitchhikers that i met at the vons. three of them got their paths crossed with some dirty acid.

i have a soft spot for travelers since ive travelled here and there on occasion and i know how vulnerable you can be.

took them to the castle, sat em on the couch, turned on the slow jams, talked about elvis.

doesnt matter what country youre from, your age, your political disposition, race, height, youre going to have an opinion about the king of rock and roll, especially if im leading the proceedings.

the girls thought that elvis was just ok but me and the fella were on the side of theres only one king, and there will only be one.

then we flipped on the tv looking for elvis movies but instead we stopped at the womens college softball world series.

thirty five inch (diagonal) picture tube made in japan by the mitsubishi company. sold to me by two gay guys who complained that it was too big.

and i had successfully mellowed out these four attractive australian girls by talking about elvis presley and allowing them the freedom to smoke their marijuana. yes i know it is illegal, but i thought i would turn a blind eye since they are foreigners and in very bad shape.

and then we saw berkeley bear first baseman veronica nelson on my glorious television.

and then we saw veronica nelson smack a home run

in the college world series

live from oklahoma city, where i am sure mad pony kristin was in attendance cuz she is perfect in nearly every other way.

and i turned to my guests and they were in tears.

it was a beautiful site. these people didnt really even know the rules of baseball, but they understood the triumph of the moment.

or they were laughing at her.

it was hard to tell.

it appeared that i had gotten a contact high.

so with my mind racing i made a big ass photo essay, for your asses.