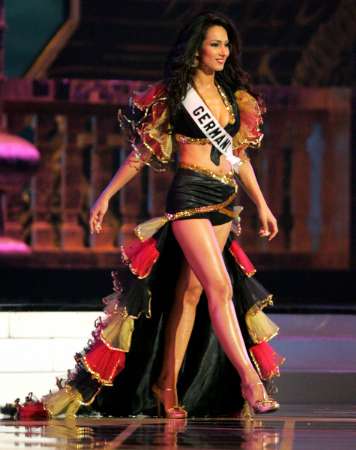 i don’t know anything. i walk around and i smile and i swoop down from the heavens and do my thing and disappear in the smoke and mayhem but when the bell rings and i put away my number two pencil i don’t know shit.

somehow i figured out money. for me, money.

i also figured out how to go on dates. how not to fear things. how to beat crime. how to bet on baseball.

how to use the force.

but those things don’t mean anything.

what means anything to you.

i don’t even know what means anything to me.

right now making dreams come true means something to me. making mountains out of molehills. finding out how small a mustard seed of faith i need to move that mountain.

people write and say nice things and link and it doesn’t help you’d think it would, it doesn’t.

it makes me look back at what they saw and i don’t see it.

sometimes i don’t even know who im comparing this to. my friends, obviously, cuz they’re not only pros but they should be pros. but even the fakers. even the fake pros who don’t believe all that right wing hoo ha but they type it cuz that’s where the audience is and the meal ticket and the next job.

my kingdom for someone to say i am not better off now than i was two and a half years ago, they found no weapons of mass destruction, they lied about what they knew on 9/10, they lied about pretty much everything and now they’re giving unnecessary tax breaks at a time when our country actually needs money, fuck bush. where are the big time suit wearing mother fuckers with the fuck bush in the lede?

all over the world there are big time suit wearing leaders on both sides of the fence except in the home of the brave.

people forgot that the liberals are the last successful party. and other people are selfish enough to pretend that the dems didnt do anything for this nation. fuck both of them.

all i care is that im about to go to bed and that a blonde girl wants me to talk dirty to her.

all i care is the day is done and i got to bowl again and i got to say hi to some nice people in the world and im one more day closer to something else.

and i really hope it really is something else.