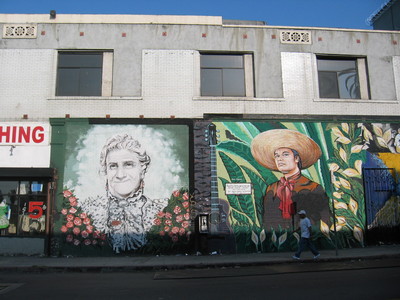 my car has been shat upon twice by these varmits and im telling you, as grateful as i am that my buddy ken gave me a sweetheart deal on these wheels this is now the second “morning” that ive had to wake up to move it and some of that is due to the fact that my landlord is fucking me on my parking and partly to the fact that i havent been able to do the things i need to do to get a permit out front but all of that will be taken care of tomorrow.

what i havent been reporting is this week ive been on jury duty and the great thing is that each evening ive been calling in and theyve said you dont have to report tomorrow and i do a little jig in the kitchen and hop back on the cheerleader and consider it some sort of victory.

what the courts dont know is id love to be on a jury right now. i got no job. i got nothing to do. youd think id be working on a nice cover or maybe some bonus material for Stiff or clean my house, but no, i dont do jack all day, so when matt and jennifer called this morning and asked if i was up for a drive in maibu i was all, shit give me time to blog and shower.

i could seriously get used to this lifestyle.

yesterday i admitted how i always wanted to be a private driver for someone. i dont care if the dude is like some old geezer like aaron spelling, or some poor sap in a crazy family like ozzy, or even two socialite nymphs with too many dui’s, just get me a cellphone and a car and i’ll pick your ass up day or night.

i know, its the opposite of freedom, but firefighters do it and who doesnt love firefighters? the only thing i wouldnt be so cool about was if i had to wear a suit. if i had to work in a suit all the time id have to ask for a raise. and some days off. suits are fine for some people but im sorry i dont care if the socialites blow me twice a day im not gonna wear a suit and tie in LA.

outside the standard the other day i saw two dudes in suits supervising the team of valet runners right in front of the main entrance. it was pretty interesting. i wanted to try to figure out if that was what these dudes really do or were they waiting for like the president or something. because i’ll tell you what, if my whole job is watching mexican dudes park cars and super hot models and actresses get in and out of cars all day, i might be able to handle that.

as long as i can carry a gun.

two minutes left so in closing let me tell you a little delemma i ran into last night. on the off chance that i would be seeing matt again today i decided that id put together a little mix cd of music. but because i have a.d.d. and two gigantic hard drives, the mix cd turned into a mix dvd with like 4.3 gigs of tunes for his ipod and or mac. but then when i was done making it i was all, is that cool? do musicians get uptight if theyre given a couple gigs of mp3s, since, well, theyre mp3s and all?

i finished my beer and forgot about it.

i’ll return with the answer tonight. 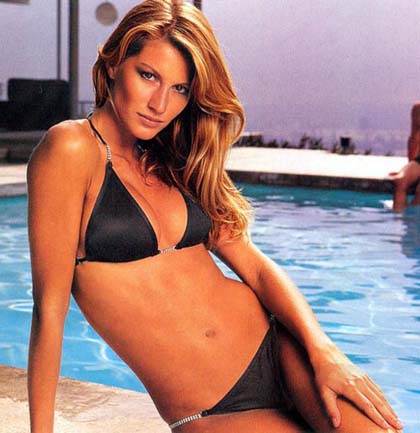 at some point i swallowed my beef brocolli and said baby how does it feel to be the hottest chick in this restaurant.

she looked around and nearly spit out her kung pow shrimp from laughter.

today i was at a hotel swimming pool on the sunset strip with matthew good, his wife jennifer good, and a half dozen or more would-be starlets who had been surgically enhanced by artisans, even the waitresses proudly flaunted their young flat bellies.

although my life is pretty amazing, the one minute change in scenery from my new used car interior to the pool of the standard was shocking. even for me. and ive seen it all. and what was really interesting was that matthew good had the hottest babe in the whole place. hands down.

definately one of the top ten most beautiful women ive seen. im serious. as soon as my unemployment check arrives im buying a guitar.

jennifer good is so beautiful that i asked matt permission to compliment him on her hotness.

he obliged. matt good is a supercool dude. its funny, i might be the only person who thinks of both of them foremost as bloggers and two of my favorite bloggers at that, so it was like being at sxsw again and meeting people who ive enjoyed reading.

we sipped margueritas inches away from the pool and i told them that the reason i liked their blogs so much was because they both gave me a very clear idea of what parts of their lives were like. i also told them that they shouldnt get so uptight about dumb commentors who say rude shit, but theyre nice, sensitive, normal people, if someone started talking shit about your wife youd probably get pissed off too. 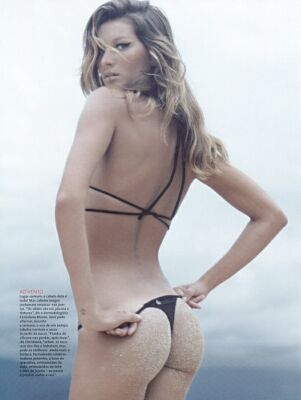 matt loves music, politics, and technology and at some point we were talking about tech he said oh lets go up to the room and i’ll show you… both jennifer and i put down our margueritas and said are you kidding? it was 80 degrees, the pool was gorgeous, it was a rare smog-free clear day in LA – leave the pool, are you nuts?

but matt’s not a sit at the sunset strip pool guy. his wife could live there, but he’s a normal dude not at all impressed by the glitz. and why should he, hes got the glitz at his elbow.

jennifer has never been to la before so i gladly showed them a few places in hollywood, bel air, and beverly hills, and one day i’ll figure out a good route of some hot spots because people come into town or they’ll email me and i never know where these people should go. and most the time its just nice to drive around and play it by ear.

matt and jennifer together are classic. matt is heavy into politics and knows about history and has some pretty interesting thoughts about music. jennifer is a total girlie girl but no ditz. theyve been together for five years and have obviously learned to deal with their differences and even when they disagree about certain serious issues like whose gonna sit up front with me, they get worked out without much fanfare or pouting.

they’re both very good about answering any question without making you feel like youre either dumb, or prying, or not a close reader of their blog, which is tricky when you meet bloggers, especially when they say, duh i wrote about this just yesterday. neither of them said that to me. so anyway together theyre awesome, so much so that i was all, dude you two should be on canadian mtv doing like a Meet The Barkers or an Osbournes thing. because they are funny and ive gotta tell you ive seen every episode of Meet The Barkers and im sorry to say but i liked travis before that show and i dont any more. but the goods would be great because these are really nice interesting people who are living pretty different lives than you and i.

at least today they did.

matt said the only way hed do it is if he could spew out a lot of enviornmental causes in there and so on and i was all if i was an mtv producer id say sure sure you can talk about that stuff, knowing all along it would be the first to get edited out.

we drove around first listening to 95.5, the classic rock station that did us right with some zeppelin, and then we flipped over to 103.1 who helped us out with some new white stripes and an acoustic version of that yeah yeah yeahs tune.

jennifer said she loved la. matt said it was ok. i had a great time.