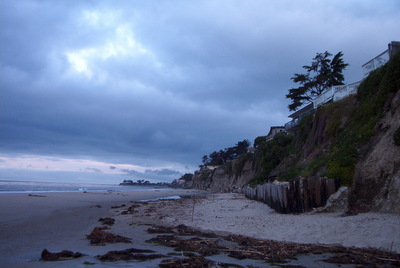 yes this is the tony pierce that you saw on Envoyé Spécial (which I understand will be rebroadcast on Friday at 2:15a so set your Le Tivo).

i am typing you from the closet that i was interviewed in. i am wearing pajamas but a different set of pajamas.

when i was interviewed by those very nice men of the award winning French tv show i was gainfully employed. today i am unemployed. so what i do is i wake up at noon, have a croissant, click around the web for twenty minutes, and then write for twenty minutes nonstop.

one of the places that i clicked today during the first twenty minutes was my stats.

when i saw that i had 250 visitors last hour, and many had come from http://fr.search.yahoo.com i scratched my bald head and said wtf which translated means Who let The French out.

my first guess was i had insulted you in some way and there was a campaign to attack me and leave nasty comments on my blog.

but then i remembered the camera crew that was out here so long ago who promised that the show would be broadcast in May. once may came and went i assumed that i was not exciting enough for the French tv audience and i was edited out of the presentation.

this is one of my fondest memories from that interview:

in television production there are shots that they call B-Roll, its like when you see someone walking down the street talking with the interviewer as the narrator speaks in the background. since i was being interviewed about blogging they said Antoine, would you please pretend that you are blogging and we will shoot b roll of you from a variety of angles. 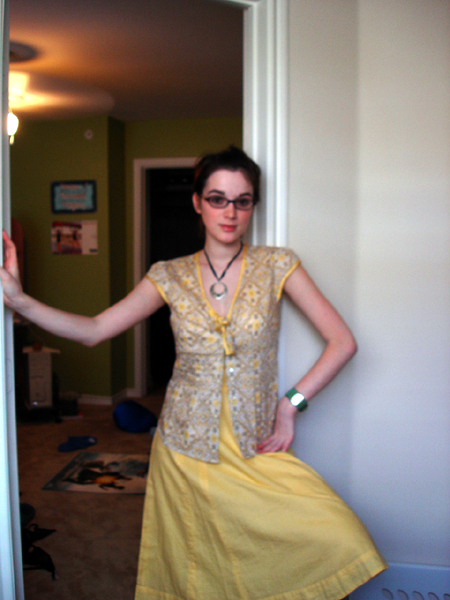 i said, must i pretend? I would love to actually blog since I havent been able to do so all night?

i didnt care, i had shit to blog. or merde a bloggue as you say.

ah france, i love ya. ive been there three times. once as a 20 year old boy, alone. i sailed in from Dover to Calais, then i took a train in the morning to Paris. I was headed for Octoberfest but i delayed my plans when i saw your beautiful city. i know not all of you are from paris, but lets pretend. oh paris, oh france. of course i met some americans on the rain to paris which isnt hard because we’re the ones trying to be as loud as the australians. we roamed the streets hungry looking for bread and wine and cheese and a grassy area in which to picnic. thankfully paris is freaking bursting with such places and just as the tourbook warned, we were greeted with hat-tipping smiling parisians wishing us “bonne appitite”. fucking class. god i love you.

i returned a few weeks later and spent an entire week with a very rich family who couldnt have been more hospitible. if i could speak better french i would move there and open up a taco stand. i couldnt find many good fish taco stands there and i have a feeling that youd really like a true ensenada-style spicy fish taco after a long night of dancing instead of one of those fatting crepes.

i would also open a store called Cold Sodas. i know that you know how we love our coke, sprite, and pepsi cold but you refuse to acknowledge our preferences. i think thats fine. youve done everything else right. perfect in fact. and as a tourist i would be suspicious of a cold soda from a real frenchman, so allow me, the american, to cater to the silly needs of my people. and yes i will overcharge them and wear a beret.

the second time i went to france was for matt and emmanuelle’s wedding. we were in Joncy where em’s father is the mayor of the town. we stayed up all night and drank all the wine in france and danced and looked at the stars and sang to the stars and sang to the white cows who were mooing to us in french which sounded like singing but em told us later was not singing at all, they were saying, she informed us, that they were going to wait until we fell asleep and they were going to eat our shoes. but theres nothing like walking barefoot through a 500 year old town in the summertime in france. so i love you, je t’aime, bonne anniversarrie.

emmanuelle + France 2 + Buzznet evidence of the French invasion in Feb