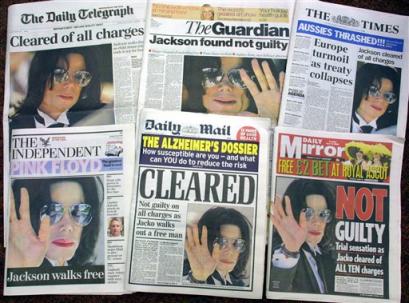 no way did i think things would end up like this. im very sorry.

no way did i think that id even be writing you in this blog but nobodys reading this its just you me and the orange peel.

i miss you and i know im stupid. i want you happy and life is a weird fucking car ride. sometimes you realize youre not driving.

i feel like im the only dude out here in the outpost and the indians are about to hit me from all sides and theres no way i wanted you anywhere near here because i dont know how this is gonna end up, but someones gonna get it and so far everyones whose been aiming at me lately has landed their body blow body blow uppercut combo and this is just you and me so let me tell you a little something about libras.

the cardinals of the air signs. the leaders of the idealistic. theres a lot of awesome shit that we can do, as hopefully demonstrated. but we also have our weaknesses, our vulnerabilities, our achilles heels. the libra is the scales. the olde fashioney scales that people dont really use anymore so they lurk in cool places unassuming but curiously beautiful and intricate. if you fuck with the scale it shakes around all retarded and unless youre four times the size of it you cant stop it from moving around until life itself settles it down, which it will eventually. it always does. and then when its settled down it doesnt matter if you have a fucking elephant in one of its cups, the scale will just say bring on another elephant motherfucker, and you can.

but when shit has disrupted the scale its worthless. its ugly. it makes weird sounds. its chains’ll tangle it and make it clank. everythings fucked up and it might even fall over.

im doubly screwed because for most libras when the shit is bad you just nail everything down and ride out the storm. but im not most libras. im half scorpio which has a whole nother fucked up list of shit to have to deal with. and im telling you its very very scary and normal things like making out with unbelieveably gorgeous young runway models from hawaii like you as perfect as that is, strangely has no place. that right there should tell you how fucked up it is.

as you know in college i was poisoned dozens of times by my hippie friends. they put lsd in my soup once, they put hippie mushrooms in the stir fry twice, they dropped liquid acid on their tounges and kissed me lots of times. they did so many horrible horrible wonderful wonderful things for me because they knew i was straight edge and i couldnt do it on my own. one day i told them to please stop because i wanted to try out for the xbi when i got out of college and they said tony this has been your tryout, youre in. and we clinked wine glasses and within an hour i had realized that those motherfuckers had slipped six hits of ecstacy in my merlot.

i bring this up because when youre incredibly wasted and your mind is tie-died the most simple things like say a cup of 7up turns into the most intense mouthful of sugarsugarsugar and not mmmm good sugar but bad. as in you can taste every bubble every grain of everything

and all that you can tolerate is small sips of water and slow walks on the beach with all of your friends and blankets and special trinkets to bring with. things are so intense that every twinkle of every star is perceptible and even the slightest breeze is palpable to your thinnest cilia.

its no place for cute girls named shhhh.

the best thing about the xbi is once youre in youre in til death. they say it like that too which most people dont pay attention to until they hear it a few times and then its unmistakeable. most people like supreme court justices are in for life. hell even serial rapists are in jail for life. its upbeat, its pc, its the power of positive thinking. at the xbi youre in til death. theres no bullshit.

e was just my beat. im still xbi. they were pissed that we have to get someone else in there but four year assignments arent anything to scoff at. especially while doing what i had to do there. and blogging? shit. 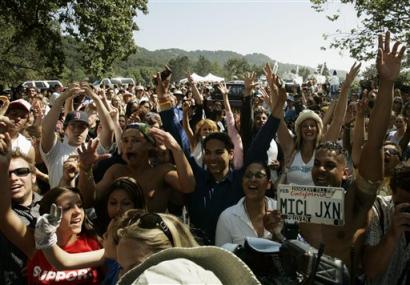 anyways forget all that. what i have to tell you is this. i miss you. im sorry. i know im an idiot. i am an idiot. i wish i could just erase everything so that you wouldnt think that what happened was normal. the good parts were normal but how i reacted wasnt. do exactly what you did with me with someone else and it will go well for you. i swear. you did nothing wrong. i have never bullshitted you and i will never bullshit you, you did nothing wrong.

remember that i couldnt care less about what happens to me here on earth, what im worried about is going to hell and i know i would go to hell if i lied to you about anything so listen, you did nothing wrong. you were perfect. you are perfect. i know it will be hard and i know youve never played football but you know what the coach says to you even if youre 9 years old on the football field and some two hundred pound dude fucking bowls you over? the coach slaps your ass and says shake it off rockstar. and youre all uhhhhhhh.

im going to beat the evil thats out there that has its eye on me. whose gotten its shots in on me. whose used some trickery that it found in the back of the video game magazines that havent come out yet. it may have a thousand arms and a thousand lives but i was raised on space invaders where you’re constantly outnumbered. plus i have a lucky cap and a big fucking gun.

and since i probably wont be writing you for a little while longer i have to ask you to do me a favor. listen to your friends about everything about me being an idiot. i am an idiot. if i am lucky enough to make it to heaven the lord is going to say oh look the idiot has arrived. and st peter will say yeah the dude who we just sent one angel after another down to? and the cherub will hand peter the clipboard and just look me up and down and judge. 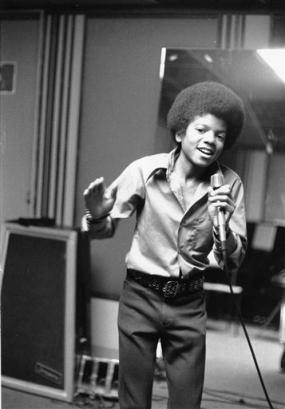 listen to your friends about everything except for this blog. for example, im going to have to go back to writing sexy shit on this shit but you cannot let it effect you. you know how much i lie on here and you know how much i sorta lie on here. the sexy shit will be total lies and if theyre not total they will be about you or about what i hope for you, the point is it wont be my life so you have to trust me. if you dont wanna read i totally understand. infact i will pretend that youre not reading. the other girls didnt read for a while afterwards and i dont blame em.

but if you do take a glance now and then and you see something, im telling you, if i lie to you im going to hell. they wont be true. but they will be hot. they have to be hot. do you know what some dude told me, he showed me how the busblog should be in the technorati 100 except so many links are to my photo essays so if you technorati tonypierce.com im like 91 but if you technorati /blog/bloggy.htm, which is the busblog, im like 150. my readers say theyre loyal but how can you be sure? people tell me all the time that they leave me for months on end and then come back. and why wouldnt they stop clicking over here if theyre not getting what they dont know they want. and like bo brice im seacrest out on this shit and nobody wants that.

i love you very much and all of this is totally uncharted horrible territory for me. i know you care. everythings gonna be ok but right now is a very bad time and you are so much better where youre at, even though im sure you cant believe it. and i do know where youre at.

since i know you love the bible as much as i do let me leave you with a little of the good book. the bible is full of lineages. theyre sorta unbelieveable but if you follow all the he begat him and he begat hims theres a line from adam to moses to abraham to david to Jesus. one reason i believe in the bible is because all those dudes were flawed in some major ways. ways that no way could that shit be made up by propagandist fictionwriters making shit up about men who are the foundations of a religion.

and the most flawed of all the major figures was moses. david had serious issues too including cutting the foreskins off 1,000 men in battle, but moses was a murderer and an orphan and a middleman who fucked up and never made it to the promised land. he didnt even want to be moses. he wanted his brother aaron to be moses but aaron if you remember was a complete fuck up and got all the jews to build the golden calves when moses was talking to the burning bush doing his best to save the world. so heres your lesson hot babe, everything thats good in the world. your job is to keep talking to God. my job is to keep the chosen from panicking. your job is to be on the mountaintop. my job is to run with the hunted. cuz im dumb.

i miss you and i wish things could be different.