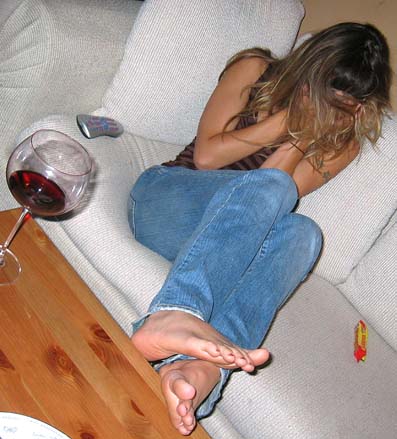 fuck the month of gemini with its changes when all its changes are bad and all of them take money out of my pocket that didnt have very much in there to begin with. i hate thinking about money. i hate it. i hate that i have no job and now one of my plans to just write all summer is falling apart.

i hate that i just got the official word that my longest running sponsor is going to drop me and have other blogs and not mine in their posse. im pissed because didnt i just totally give them props in one of my interviews? and didnt the blog that interviewed me just get mentioned in Time magazine? how many blogs in their lineup are even getting interviewed? how many blogs on their dancecard even update everyday? basics.

my deal with this sponsor was such a nice arrangement. all they asked me to do was post a few times a week and keep it pg-13. no problem. i posted on average 14-20 times a week during our year run. and my hits doubled in that time and my rate stayed the same. why? because it was a contract. and i honor and respect contracts. when they said they were probably gonna have to let me go i did the dumbest thing ever and said that id even lower my rate. they still didnt re-sign me. and now im curious if its because i say things like the president is a fucking retard or because i say fuck or because i say two chicks came over and fucked my brains out last night and heres how they did it.

never in my life have i been able to fit into a box. until now. im a blogger. yay! an award-winning one at that, whose popularity is on the fucking rise. but just as quick as that people want to slice up the blogosphere into catagories and suddenly im no longer so easy to put in a box any more. fuck. and now i have to worry about stupid ass fucking shit like rent.

this is not any subtle way to beg for money from you, or a way to get your sympathy. i dont want either. i just need to vent. if i had a superpower id have a clean up button so when you got super mad you could take a softball bat to your bachelor pad and destroy everything in it and when you finally were “done” you could hit that button and your tv would morph back your lamps your windows your dirty dishes your microwave your waterbed everything would be unbroken and cleaned up.

but i have no superpower so i have to sit here and be peaceful.

jimmy johnson the former head football coach of the dallas cowboys said that you need to peak ontop of peaks. which means that when you think youre on top you need to do something that takes that successful situation and make it so that next year youre even stronger. the cowboys after they won their first ring got deion sanders and then they won another ring. i hate the cowboys but jimmy knew that sitting in your xbi copter with a few thousand hits on your blog and a good job doesnt mean that you can sit there and think that nobody’s not going to shoot your cocky ass out of the sky 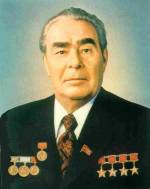 and once you land on your feet it doesnt mean that an indy car isnt gonna run you over.

yes virginia the busblog has been thrown under the bus.

hold please i have a phone call. who on earth is calling me at this hour on a sunday night. maybe its my momma, which will suck cuz now i have to explain how her firstborn is a fucking loser.

you will never believe this.

you shouldnt believe anything on the web anyway, fyi, but this is true, this super hot chick (not pictured) just, i shit you not, called me up and said super sweetly

she was all, im drunk i only have a second, my girlfriend is peeing and i just wanted to tell you that i want to fuck you.

i was all get over here then. shit.

and then she giggled and hung up.

and instantly i feel better.

so thank you universe, i love you too.