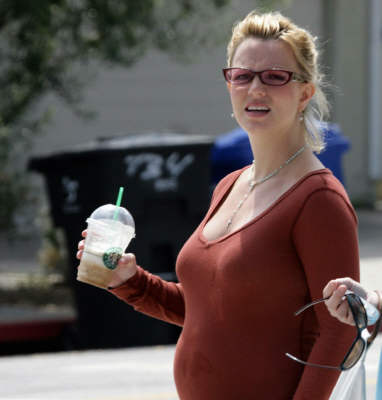 has asked yours truly to guestblog on his site. he wrote this long apologetic email that i really should put up here because it will give you an example of the sort of incredible respect that people falsely laud onto me. when you see full frontal nudity on here is when you can respect me. until then im just another teen trying to front at the junior highschool dance.

of course i will guestblog at your blog bro.

one of the secret little bonuses of guestblogging is that, i have found, at least, is if you do it on the right blog you will find yourself with more freedom, and in my case more anonymity to write whatever the fuck you wanna write.

for example, lets say that you were taking pictures on hollywood blvd and you happen to run into a girl you dated a while back and she is in the throws of a few too many jagerbombs and shes barely being held up by her girlfriend whose stuggling because together the waify little girls combined probably dont weigh two hundred in their dripping feet.

lets say that youre a redblooded american man a little down on his luck and confused by everything and not really horny but this girl was a wildcat sober, and drunk, shit. you know how theyd teach you that soldiers dont wear those helmets to protect them from bullets but from shrapnel? this girl was so nuts in bed that i wanted to wear a helmet because back in those days i had a sweet fro and she liked to grab it and whip my head over here or over there and i had to wrestle my way on top which often times led to the scratches and bruises which would often out my previous nights activities.

lets say you write a blog read by people whose feelings might get hurt or by people who want to consider you for entry into their hotshit company that you really want to work for badly so badly you’ll even cut your last summer vacation short.

thats when you accept your buddies guest blog offer and you write your little heart out telling the truth the whole truth and nothing but the truth and you do it under a fake name maybe and when youre done you link to it at the bottom of your post on your blog and because it just blends in real nice nobodys the wiser except you him and all the people he emails on the sly.

and thats why im totally pro guest blog and why im super totally pro linking at the bottom of every post.