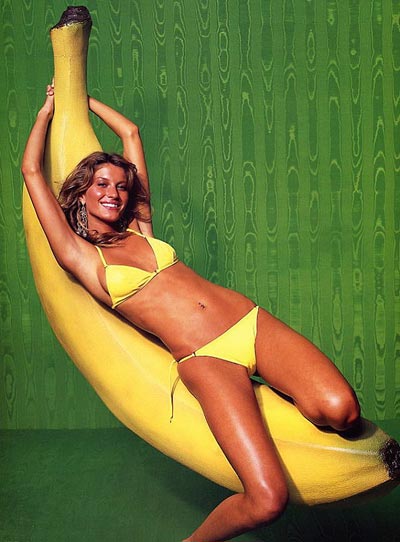 she is a model from brazil. she dates pretty boy leonardo dicaprio. in part i assume because his name is leonardo dicaprio and thats a pretty cool fucking name even if yours is pretty fucking cool itself.

how could anyone not know who she is?

this is twenty minutes with tony.

the cubs are beating the shit out of the padres theres a beer at my side and a worn out hawaiaan girl on my couch. i’ll give you three guesses as to why shes worn out and two guesses as to whats about to happen the minute i hit published on this bad boy.

we went to sam woos in chinatown for a late lunch. she says that everyone looks at her funny in chinatown cuz theyre trying to figure out what she is since real hawaiians look slightly differnt than the japanese plus shes hot which makes them wanna look too.

brocolli beef and kung pow shrimp and chicken. i know americanized to all hell. but i was a little worn out too by that time and working on an all day buzz and doing pretty good at it thank you and shes so easy going that shes all eat whatever you want its on me i just got a bikini shoot next week.

if you ever saw the quality shit that floats through my messy house youd die.

i die all the time.

but the good thing is when you die you go to

then they said how hot miss canada is, which is true. and then the one guy says this dude get 1,684 hits a day! and the other guy said it was because of the pictures.

and id agree with them.

we were gonna go to san diego to see the cubs play, but then i remembered that i had to go to a party tonight and now that the cubs are up 11-1 in the fifth im totally glad i didnt go down there. no one wants to see a blowout, and dumb me, id say lets get in the car, beat the traffic and listen to the rest of it on the radio with san diego in the rearview.

i wouldnta wanted to be there anyway. that town is part of the jinx. san diego got in the way of the cubs in 84. the year leon durham pulled a buckner, letting the ball through his legs which set up the homer that garvey hit.

im pretty sure thats how it goes, ive repressed that nightmare.

me and san diego have an agreement, i dont go down there and it doesnt mess with the cubs anymore and 11-1 is just about where it should be.

june will be giselle june. at least one picture of giselle a day.

or as bro said, to get wood.

which isnt really the image that i want to have of dudes dialing up my url. hey i really want some wood, let me type in tonypierce.com

these pictures are mere examples of the beauty that God can create.