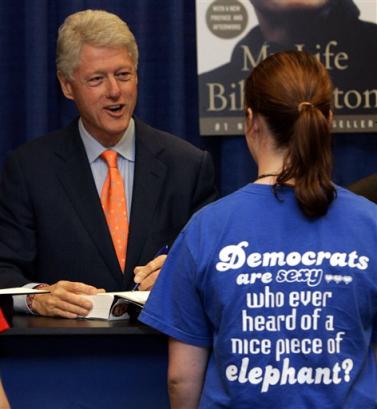 twenty minutes til two where if people found themselves available to blog at 1:40a that they should. for twenty minutes. then stop at two.

im doing a shitty job of relaxing. i had a terrible phone call with a beautiful girl today and i told her to email me when she got home so id know that she had made it home ok but i could understand why shed be so disgusted and hurt by me that she wouldnt want to communicate with me right now. and i dont blamer.

all ive wanted to do for a week was go to this little parking place off wilshire where i could get a parking pass to park on my street. here at the busblog we dont do a lot of complaining and maybe thats one reason why people like coming here. but that was when one rode the bus. you got your pass once a month at the ralphs and that was it.

chris said she was so amazed that i never really asked to borrow her car for the last five years, never complained about commutting, never bitched about how some chick lost insterest in me because she discovered i didnt have a car. and its so true, not having a car was a stress free easy deal and if i desperately needed a car id rent one and you could rent a car for a weekend now and then and it still was cheaper than having a car. it was cheaper than just the gas that cars cost.

i was reading my white stripes review today and i was so embarrassed. god do i make a shitton of typos. sorry about that, but maybe that shows you how little i go back to edit or read or anything. hit n run.

ten minutes til two and i finally watched the one hit wonder show and i must say Vanilla Ice was pretty damn good. and i also have to ask, why would tommy twotone try to sing a song he cant sing? and why would the knack pick such a totally lame song. and why would the Roxburry dude sing a britney spears song and crawl across the stage?

i also watched Best Week Ever which is always funny. and i watched letterman and while i was watching that i saw an ad for Big Brother which is coming back in July.

and then i thought, how about a Big Brother of Bloggers? totally same thing as Big Brother except everyone can blog if they want. in fact many of the challenges should include blogging.

write a post supporting the president and denouncing the Downing Street memo.

blog for an hour straight without saying i.

write a post to anna kournikova entirely in the third person after drinking four shots of tequilla.

i went to AAA today, america, and i had thought that i was an insured driver, but apparently i wasnt, but now i am and the woman was so good and so professional and everything went so well that it just added to the misery when i wasnt able to get to the parking permit people and now i have to wait till monday.

two minutes till two and i’ll end with some promises about the busblog for the next week. its going to be longer and harder and rougher and deeper and more literary and less real and totally fake and super hot and a lil dirty and leaner and maybe even spell checked now and then.