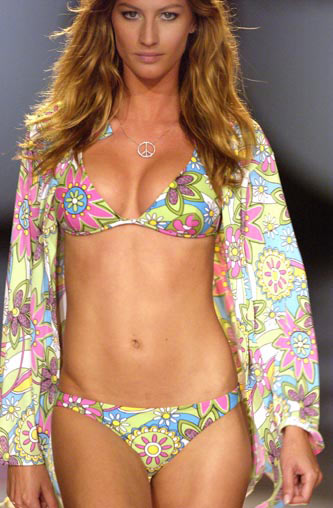 josh asked me what i thought about the FEC regulation that the instapundit has been in a tizzy about over the last few weeks.

basically the FEC prohibits people from volunteering at work which means that if you blog at work for more than 4 hours a month about your favorite political party and how great they are and how crappy the other party is, then you have to pay back your employer any hours that you blog more than that.

plus your job is going to be pissed off that you’re getting fined by the FEC each month for something happening on their grounds.

josh asks me what i think of it.

this is what i think of it: ha!

this is the overregulatory right wing administration who hates freedom, who hates honest communication, who hates the internets getting their base bitten in the ass.

and this is also the do-nothing democrats forgetting that they are being elected to stand up for liberties like the first ammendment. they are being paid to beat this wave of ultraconservatism – which has been seen before in history, so it shouldnt be that tough to predict – but they are slow and dimwitted and too intellectual and too safe and too bewildered by this repulsively confusing yet fascinating opponent they suddenly find themselves against.

what do i think of it? i think ha!

this is what you get for being partisan.

this is what you get for being outted for volunteering for a political party.

i hate all political parties so i can blog from work as much as i want.

parties make people dumber because when in doubt you let the party decide and thats dumbfuckery at its finest. 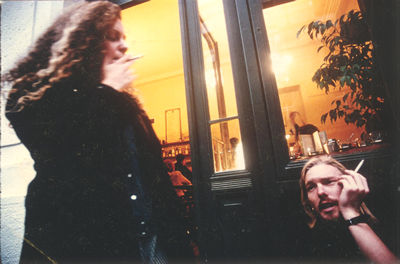 the citizen has no excuse in the age of the internet not to look shit up and get some varied opinions themselves.

sometimes the liberal might not be the right choice in every election, and sometimes the conservative is a fucking theif and liar.

and sometimes no matter what your pappy did in the voting booth or taught you, its not always a good idea to give the moron and his wrecking crew another four years.

when you join a party you say to the world: i dont even have to think, im in with anyone who says theyre one of us.

for every lincoln theres a nixon

for every kennedy theres a johnson

let them audition for you. why give them a free pass? why look at the letter in the parentheses instead of the record?

so why has the Instapundit been in a tizzy these last few weeks? well i doubt that he would want to change anything about his blog and, well, he makes more than $20/hr which means he’s going to be paying more than $520/month.