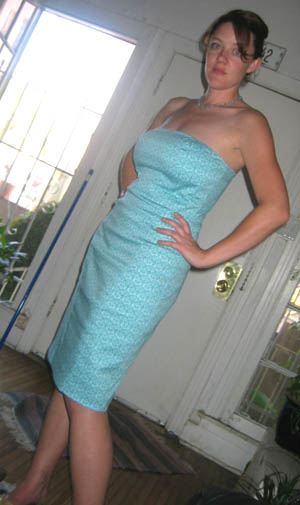 and the bells should ring and the kids should be let out of their cages and the birds should sing and the skies should let the sun shine in.

i first met our birthday girl on a hayride in malibu.

she wore granny clothes back them because she wasnt so sure about showing off her bod, which was hot, and is hotter than the picture tries to project, but photography doesnt have enough curves to show you this young woman’s incredible physique.

and the web doesnt know how to capture and translate heart. and christine rene is all heart.

this gurl stood by me for five years

i feel bad for chicks whove had to deal with me for five months, imagine five years?

i got fired once while i was with her, i started my own business, i also sold hot dogs, i watched way too much tv, i didnt take her out nearly enough, and still she was patient.

i told her secrets to her parents over the holidays, i made her best friend not talk to her for a while, i barraged her with kisses and bad breath and constant i love yous and still she was there for me even after i moved to la and left her behind with my 15″ cerwin vegas.

i love this girl america and she will even put up with me saying so on the internet.

she will put up with it even though she has a new man. a taller richer handsomer man who has actually done something with his life other than interview people hes never met. shes no dummy.

she called this morning wondering if the anna interview was about her and i said how could it be about you she said she didnt know i said chris i love you, i would marry you right now. i got no problem with you.

she said i know.

i said, so you’ll marry me?

thats how we talk to each other. its like birds in the night.

for a while my coo coos were answered by her cooo coos and magic was created and i know that that doesnt last forever. and even if it does last, not everything lasts forever.

which i still have for her.

and i always will.

till the last maggot eats the last bits

of my dumbass heart.