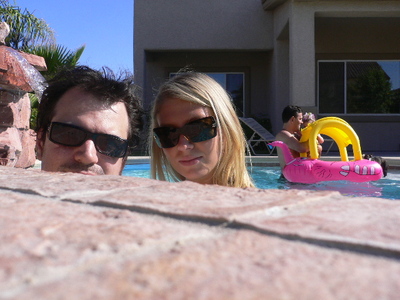 at the tone the time will be two twenty four. bleep.

last night he called me from his convertible with las vegas in his rearview and his fashion model wife at his side.

hey tony this is my cell phone number call me in the morning and we’ll have breakfast.

i was all matt am i more rockstar than you? its gonna take a troop of cheerleaders to get my ass out of bed before noon.

he laughed and said that i should call him when i woke and we’ll hang out at the standard’s glittering pool. the standard of course being the sunset strip’s coolest hotel and one of paris hiltons favorite hangouts. for some reason i expected the goods to be either more the chateu marmont or the riot hyatt crowd, but there are so many great and historic places to crash when youre here on the label’s dime that i guess i would bop from hotel to hotel too.

and because im a weirdo i keep thinking these two things as i charge my cameras batteries and prepare for my shower. i keep thinking, when are you ever going to do your laundry, what happens if they want to come over to your train wreck of an apartment, and i wonder when you’ll ever make it to the dmv to get a parking permit to park on your street?

so i ask you, busblog readers, for your input.

i have a collection of short stories that i am super proud of. together the stories comprise a 100 page novella.

they are my stories of dying and meeting kurt kobain on the way to hell.

not only are they the best 100 pages that ive ever written, but i wrote them all during my 15-minute government mandated breaks at work at E! when i had just been transfered to the busiest department in the company at that time. 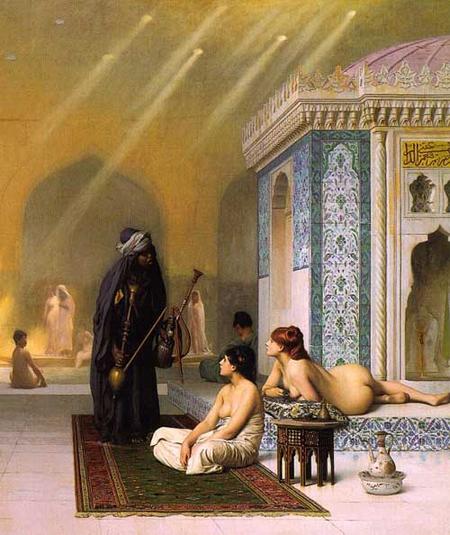 i was terrified of transferring from the tranquil ease of Closed Captioning and i really thought that being moved to Scheduling would not only allow me zero time to update the busblog, but i was sure that i wouldnt be able to keep up with the super fast paced super attention to detail job of what used to be scheduling.

so on my first day in the new department, a place of really hard working super cynical seen-it-all young people, i worked a few hours and took my first break. opened up blogger, and died and met kurt kobain.

every day i wrote nothing other than stories about being dead and the preparation for Judgement Day and what happened to my soul after i was pronounced fuct.

at the time most of the people loved it although a few complained that they wanted the old busblog back. but when it was over it was over and the story segued perfectly back to the busblog and a few people said omg that was awesome.

now that i am no longer employed at e! and the time in “hell” spun into a suprise ending, and cafepress.com is still in the business of publishing books on demand, i thought, i know what i’ll do this summer, i will put all those stories in a book and sell them as something a little different than my previous blooks because this one will actual be one full story. a long story. but a short book. a novella if ever there was one.

and because i really loved these stories, which is rare because i hardly ever can go back on the things that i write and read more than a few sentences of them without being embarrassed, i wanted to re-edit them, re-write parts, and change a few things so that they would be as perfect as i could make them.

and i did that. for the last month ive been combing over every word, looking at things closely for the first time ever and paying attention to the minute details so that when this book comes out people will say damn, i cant believe that was all written as blog posts and i cant believe theyve been around for over two years.

yesterday i got the book back from cafepress and it looks good and everything is fine except it looks like it got stuck in the dryer too long. it looks tiny. it looks like a book you would get in junior high along with the weekly reader.

this is a problem because i wanted to sell a limited run of 500 signed copies for $20 each.

so my question to you dear readers, is would you buy a little book of 100 pages, good pages, and spend $20 plus shipping and be satisfied if you liked the stories?

if i sold all 500 copies the bonus for me would be that i wouldnt have to work all summer and i would be able to blog way more, do photo essays, and basically be free for the last time in my life… that is, as long as i didnt have to deal with traveling celebrities and cheerleaders, etc. so much.