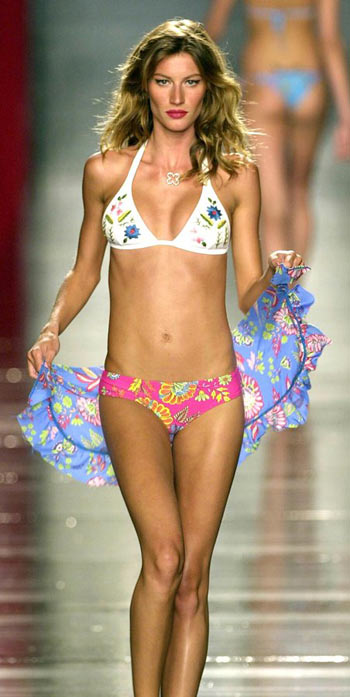 regarding “hurting” people through my blog.

tony, i feel very strongly that if in the process of being comedic, and or angry, other people stand to get hurt, and you are aware of that possibilty beforehand, your right to do so should lose some rights to their right to be safe.

however, with that said, if before you wrote a funny, you could see the future, and in it you saw someone else being hurt because of your words, even indirectly, would you still say them? publicy, in front of 2000 people?

first of all the things that i write actually get read by about 5,000 people, if not more. yes i average about 2,000 hits a day but people skip days or more and then catch up when they come back.

but no im not afraid of “hurting” people because quite frankly i dont think i could hurt anyone through this blog, and if their feelings were hurt in some way thats their problem and i bet theyre letting sillier things than blogs “hurt” them too.

let me tell you a few things about being 111 years old. you get perspective when youre this old and right now we are experiencing a pussyfaction of america like ive never seen.

speech needs to be politically correct, laws have to restrict our freedoms so we dont fuck with the minds of the children whose minds get fucked with daily in other ways, if you call the president a liar normally-rational people will start questioning your patriotism

and people are running around pretending to have their feelings hurt by the names of sports teams, by the pledge of allegiance, by statues of the ten commandments, and by nipples at the super bowl.

sign me up for secretary of shut the fuck up and i swear i will use my bullhorn retlentlessly.

should you piss on korans? should you rape little kids? of course not. on the verge of a real holy war you dont fuck with korans you fucking morons, you dont hump kids, and you dont talk about peoples mommas. obey the rules and we know the rules.

when youre talking about comedy you have to know that langauge and oppressed classes are the easiest subjects, and some of the best.

sixteen candles is one of my all time favorite films, but today’s pussyfication of PC overprotectness would have sacrificed us the fine character Long Duck Dong who was a buffoon and a walking ethnic slur. and yet all his lines were classic. you think that even john hughes could convince a studio to allow a character like him in a film nowadays?

how would you like to be the dude pitching “48 Hrs” in 2005. “ok we have this young black guy in jail…” he’d be cut off immediately, and chris rock would say, “why’s it always gotta be a brotha in jail!”

writers should always be branching out and trying new things and pushing the envelope. and bloggers shouldnt even think twice about it since blogging happens on the internet and the internet as raymi perfectly put it is for losers.

i hurt far more people by holding back than i do by being funny. regular readers of this blog know that i love people, and when you love them you can make fun of them you can criticize them and when you do that you can then get to higher levels. 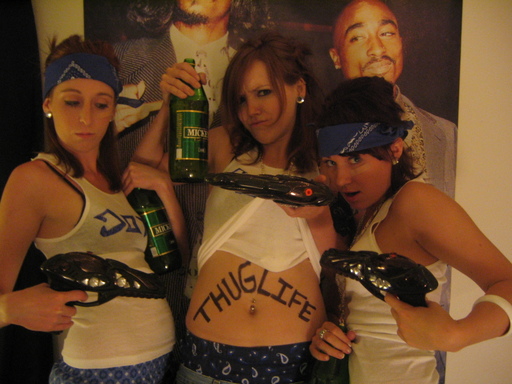 we are all in agreement that the g/l/t community is a vibrant and amazing part of this great country. i lived in the city of san francisco for four years and the city of hollywood for four years, and the one thing that i have learned is that all people want to be treated as equals and be given a fair shake.

then everyone gets to be made fun of, in a friendly manner, with love.

one reason i love howard stern is because he understands this form of equality perfectly. he will crack a joke on you whether you’re retarded or handicapped or old or homeless or racist or yes even gay. he makes it work not because his comedy is so golden – it’s not – its because you can see that he’s coming from the point of view of “we’re all freaks, me especially, and im just as retarded as these retards. so lets just have a big retarded freakshow every morning.”

could howard get on the mic and shout vitrol and hate on the mic every morning? of course. could i type my little ass off saying whitey did this to me, the president did that to me? of course. and it would be boring and a waste of time and youd never come here again. the test is to find that edge and skateboard on it.

my mom who i love more than anyone in the world doesnt like me to swear and i dont even listen to her.

or even gay as fuck