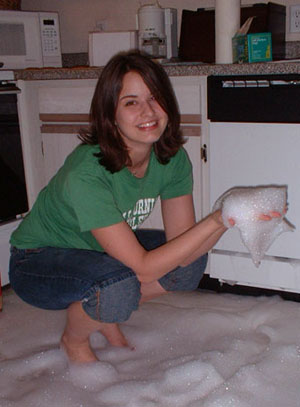 but first a word from our pal Howard Owens:

I used to say that I couldn’t decide who to vote for. In the last view days, I’ve decided to vote against Michael Moore. Whatever I can do to make MM miserable, that’s how I’ll vote.

Also, Tony writes, “no gary, we’re not mad that he is “liberating” iraq, we’re mad that he took us to iraq under the guise of wmd, not human rights issues.”

It has nothing to do with WMD, because you never believed it was WMD in the first place, or argued that the WMD wasn’t a good enough reason to go to war, or whatever … you were against the war before the war for whatever reason you could find, and only later latched on to the “Bush Lied” meme, however untruthful that meme actually is.

The right did the same thing to Clinton was president.

First, Afghanistan shouldn’t have been invaded, now it’s that it wasn’t invaded properly. It’s called moving the goal posts, and the left does it to Bush on a daily basis, just as the right did it to Clinton for eight years.

im not a liberal. in the last elections i voted for Reagan, Bush, Clinton, Clinton, and Nader. i don’t follow groups, i follow my heart. groups can follow me if they want.

im a born-again who listens to nwa, gwar, and iron maiden. im a blogger and i can pull chicks. im a black man whose favorite record this year is the new loretta lynn.

i agree with many planks of the republican platform: less government, personal privacy, self-reliance. 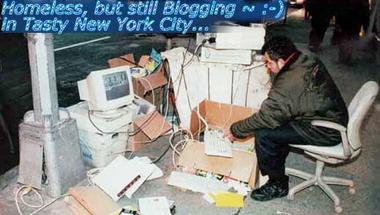 i also agree with many planks of the democratic platform: help the poor, tax the fucking rich, more money for schools than for bombs.

i also agree with many planks of the libertarian platform: individual liberty, personal responsibility; and a foreign policy of non-intervention, peace, and free trade.

i also agree with my hippie friends who think we should legalize weed, socialize meds, abolish the fcc, break the monopoly of ticketmaster, and allow women (and men) to be topless whenever they please. not sure which party is rallying around those things.

and i think the dh is bad for baseball. duh.

one reason im not jumping up and down about kerry is i believe he shares these beliefs but is willing to bend because he is a politician and doesn’t want to be seen as a bleeding heart. its impossible to hope for a leader with a spine AND a brain, so i wont dwell. but sorry to break it to you howard, but i would have been upset if clinton had sent us to war with iraq too. or gore. or hillary. or anybody. especially over wmd.

lots of people have wmd and we don’t invade them. similarily there are lots of murderous tyrants who aren’t sitting on barrels of oil and we don’t “liberate” those people either.

im a pacifist but if Bush said right now that he wanted to “liberate” Saudi Arabia, i would be in favor of it. the victims of 9/11 don’t deserve to die in vain, and america needs to get back into the business of fighting wars against people who started fucked up shit against us. 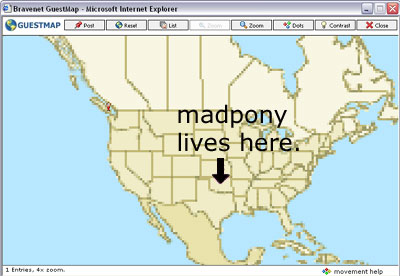 there is a huge difference my friend between don’t tread on me and don’t think about treading on me.

freedom is a double edged sore.

which brings us to your unfounded question, if bush said he was in favor of free health care, i would vote for him. i fuckin dare him.

perfect example: someone asked me today what i would do if i found out i had cancer. among other things i said i would quit my stupid job. and then we realized i wouldn’t be able to because then i would have to fight cancer without any health care! even terminal im chained to my cubicle.

my kingdom for an accountant.

not everyone who thinks bush is bad is a liberal.

some people just don’t like being lied to in regards to why this country goes to war.

other people don’t like being lied to about when public people are asked about their private sex life.

me, i couldn’t care less about what you do sexually in the privacy of your oval office, but don’t bullshit me about real matters of life and death.

and don’t call me a liberal.

im an american, i can think for myself.

the beetlejuice song video, h/t Short + police and theives + she verb, where do you guys play online poker?