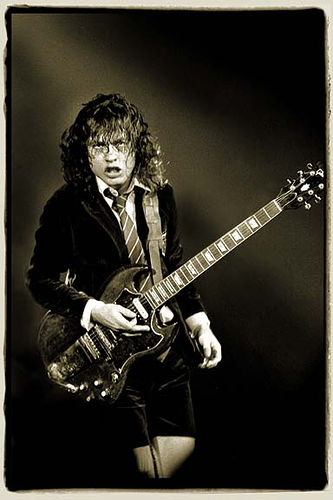 this time i was under the house. i had my gun aimed up through the floorboards. it was suprisingly cool under the million dollar home.

someone was about to die in the house and i was pretty sure it wasnt going to be me, but the things about the xbi is you never know. xpect the unxpected.

he was pacing and yelling on his cordless. his people were telling him that we were on to him and we would probably be knocking down his door any minute. he kept walking over to the window, parting the curtain back and saying that he didnt see anything out there. his person kept saying get away from the window. get away from the flipping window.

their entire conversation was being tapped and fed into my earpeice in my left ear.

my people were giving me instruction in my earpeice in my right ear.

all i was waiting for was for him to stand over the hole for one second next to the fireplace.

i noticed the shells of some hermit crabs next to my head. i wondered where they had moved on to.

the earth was soft below me. powdery. and as i said, cool. it was the first day of summer but being so early in the morning everything was cool.

everything except the man who was about to die from a bullet from the floor that was about to be shot up and between his legs.

my partner asked me a funny question in my right ear.

why are you still at the xbi, agent?

i tapped morse code on my pocket transmitter. all thats needed is a finger on the contact button. i tapped:

and a shadow fell over the little hole above me, i squeezed the trigger slowly

and the man fell right down as blood poured down to the soft dust next to me staining the shells of crustaceons long since gone.