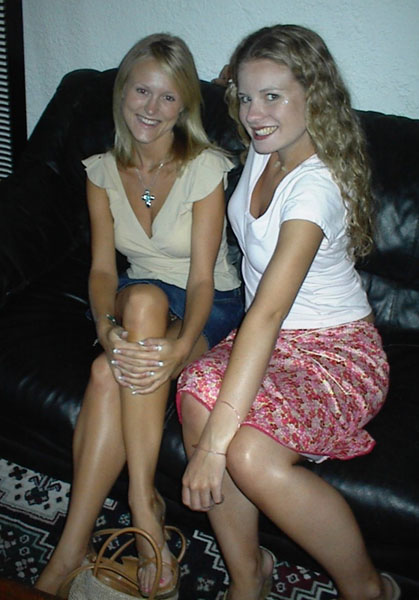 today i allowed myself to get caught up in a troll fiesta. and yes it is interesting that it happened just a day after the how to comment part three post of yesterday.

in the four years of the busblog, i doubt youve ever seen anything like it, here. probably because i would have never been able to participate in something like that unless i was, as i am now, unemployed. like our visitor probably is.

theres an old oriental saying that goes something like, dont argue with a madman because is someone walks past they wont be able to tell who’s crazy.

if youre concerned about being perceived as a madman id pay attention to that one if i were you. fortunately i dont have such hangups. im a fucking blogger, ive obviously thrown any hopes of looking cool out the proverbial window.

which in itself is ironic because, as alluded to below, the main reason i do this, and do it in public is to get chicks. plain and simple.

so if some unemployed hump in colorado wants to spend a few hours over here and say that his female friends have larger penises than me, fine. i’ll take his word for it.

so yes, most of keeping this blog going is to impress the ladies. but part of it is to provide an example for other bloggers, some of whom dont yet get the attention that mine does.

hopefully by keeping my comments open, writing all the time, and divuldging all my secrets, you too can have idiots infest your thingamabob.

but of course you will have idiots infest your shit. its inevitable. it doesnt matter if the pro in CO “started it” with an insulting link. it doesnt matter if my rebuttal to that link provided far more insight and constructive criticism than her slight or her champion’s defense. all that matters is people are going to come over to the busblog see 100+ comments and say wtf is going on here!

so since this week celebrates the year anniversary of how to blog, lets review what went down and have a quickie little how to handle trolls while i wait for two barely legals to drive me to malibu which im hearing might be tough to reach as pch (pictured, below) is closed.

a troll for those of you who arent hep is someone, usually a dude, unless youre jarvis, who sits around and tries to derail the discussion at hand with distractions having nothing to do with the topic of the post. the word troll comes from the mythical creature who sits under the bridge and pops out from the darkness to fuck up the day of the innocents who are just going about their business.

i think thats where it comes from.

trolls are sometimes interesting in very small doses but only if they are fast typers and predictable in their trolliness. if they stray from the stereotype they will usually ALL CAPS your ass and bail out.

what they want most of all is attention, which is interesting because they rarely have their own blogs. youd think that wouldnt be the case, but then again if they actually gave you something to compare against, they wouldnt be able to last long whilest trolling cuz their shit stinks which is why they leech off real blogs.

some trolls have blogs but never own up to having them. and Lord knows they wouldnt have open comments. think they want more people like them around trying to fuck up their shit? trolla, please. 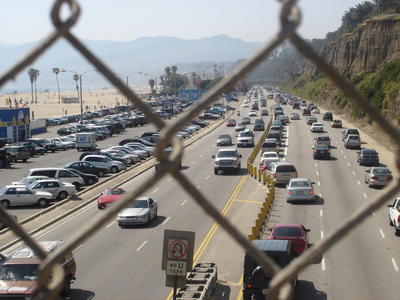 cowards snipers and trolls love to hide in wait. but its cool. dont fear them, pity them and know what to expect.

they’ll jump on the most obvious things like your name or your style or your last post. its no different than a schoolyard tussle except no teacher is going to break it up once a crowd begins to grow.

if you give a troll enough rope he will hang himself with something really dumb. and if youre super lucky they’ll try to ignore their mistake and make another. todays troll made the unfortunate comment that his two female friends had larger penises than me. then later he talked about how he saw me on jerry springer with hermaphadites.

(how i was able to stand after that zing is a miracle. im sure you agree.)

the unusual sexual confusion this poor man is experiencing in the heat of the flame war was easy to ridicule, and far more telling on whats in his head than his complaints about my use of (or lack of) the shift key, his best attack.

the problem was instead of comparing the two blogs in question he went for the sucker play of trying to suggest that i was an uneducated, trailerpark livin redneck, who wrote poorly. and i had a little penis and a little ego.

any student of USENET knows that high school kids for years have been calling each other names on the web and they usually wind up either screaming about peoples mommas or about ones sexuality or cocksize.

since everyone knows that my dick’s so big and useful that i often type with it, as i am doing now, his attacks were ignored in deference to his ignorance. not ignorance as an insult, merely a lack of information.

so yes managing trolls involves a lot of ignoring, a tad of patience, large heaps of pity, and a keen eye thats always on the lookout for a pattern of weakness.

in todays case our troll has a thing about penises, and once he started posting a comment a minute, the best thing is to just let him keep running full steam at the red cape until he tires

and snorts some dumbass shit.

id love to go on but therye here. if you can learn some techniques through the thread below then it will have all been worth it.