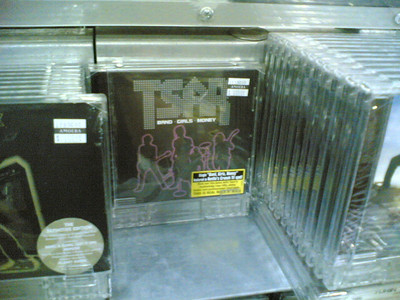 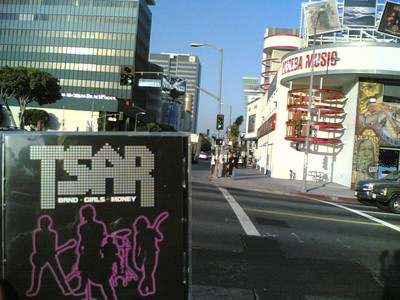 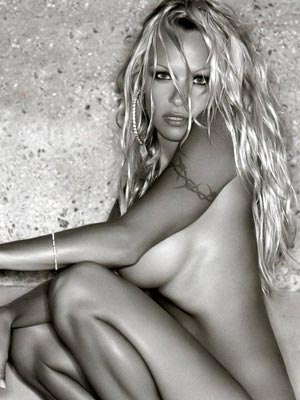 which, of course is the day the canadians celebrate their independence from america.

i really dont know too much about Canada other than the fact that i get an inordinate amout of traffic from our neighbors to the north, and for that i am quite grateful.

from what i have heard even though there’s a lot of land Up There, there are just as many people in Canada as here in California.

All I have learned about Canada i learned from Second City TV and Much Music, so i think i have a pretty good grasp of life there.

ok, heres some that i had to look up:

Sorry about all the pollution.

(4) worst times to smoke weed:
1. during sex
2. right before you get pulled over
3. before you pack for a trip
4. prior to going to a store
5. when you go to see your shrink

i pass the batton to no one. because i like to bogart.