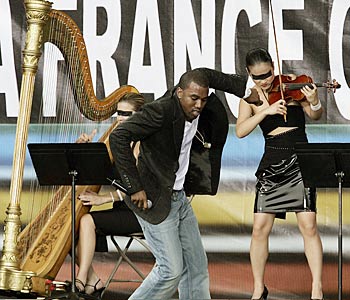 because after a summer of undercover interviews with a variety of organizations, it looks like i might get the job that ive wanted for a while.

but until the paperwork is completed i will hold off on revealing the company who has won me over.

today i even cursed a few times in the interview, which was interesting, but allowed, since they cursed first.

perhaps it was the vibe that i didnt give a fuck that they picked up on.

obviously i wanted to work there, obviously i would be a good fit, but if they didnt want me no hard feelings i was perfectly happy to sit in the sunshine of hollywood and watch my belly grow.

are you sure you can work in an office of almost all women?

who knew creating that all-girl online zine Lick would be so beneficial to me? and here i did it for them.

several things i like about this new gig. its a great company. its only 6 years old. theyve been very successful this year. they do good work. i know about 1/3 of the people who work there and i have great respect for all of them. i will be right in the middle of everything. and i will get to work on their website. and my commute will be 11 minutes, which i could subway to if i wanted to keep it real.

the only bad thing is my summer will be over in about two weeks, but so what, i never really had much of a summer anyway, i just sat around the house and didnt finish Stiff and didnt do much on my website and definatley didnt blog any more than normal.

but one good thing happened. i saw my value on the open market, and it was good.

ive said it before on here, and its true. i have very low self esteem. i blame the xbi who im pretty sure cut that part out of my brain when they inserted the tracking chip in my skull. my lo-jack, so that they’d always know where i was. 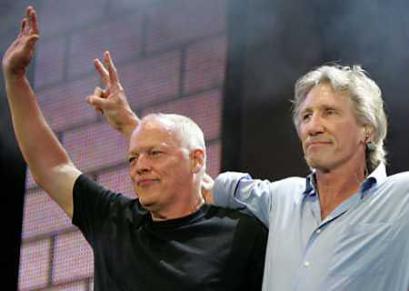 for example, when ashley and i were together even in our sleep she would hold on to me as tight as possible and if i even got up in the middle of the night – or for that matter even thought about getting up – she would protest with a whiny grunt and clutch me tighter. people would ask, isnt that annoying? and id say, i love it.

when i lost my job due to a “layoff” even though i was the most senior member of my department and even though i kicked ass their for many years and was one of the few people in the place who actually watched all the programming, i will admit, i was shocked and stunned and wanted to go to my cave and hide out all summer. i was rocked. what bothered me the most wasnt that my boss wanted me out but that the powers that be allowed it.

friends were all, dude you were feet away from eonline and from writing gigs there and they never ever came close to even considering you, so fuck em, you will go somewhere where they will say holy shit tony pierce wants to work here!

and my friends it turned out were right. and then other companies approached me!

it was very flattering and overwhelming and confusing because on one hand its great to have the security of a steady income but on the other hand it would have been nice to travel a bit and enjoy some freedom.

but freedom is in your head. every day can be a vacation if you allow it to be. on vacation i talk with people and play on the computer and try to be a useful member of society and the same can happen at the right gig.

i will drink heartilly tonight at the Tsar show at Spaceland. i appreciate all the words of support that all of you gave me when i was canned, and all of the leads you gave me and im glad that i didnt have to pimp out my blog too much to make ends meet. i was seriously considering lowering my ad rates to get more spots, but im glad i dont have to now. in fact i might raise em.

if anything this experience taught me that if someone wants to give me $100 to have a little sliver of the busblog for a week, i’ll give it to them. y not.

in other news i just walked past the mirror and my reflection said fuck look at that stud.