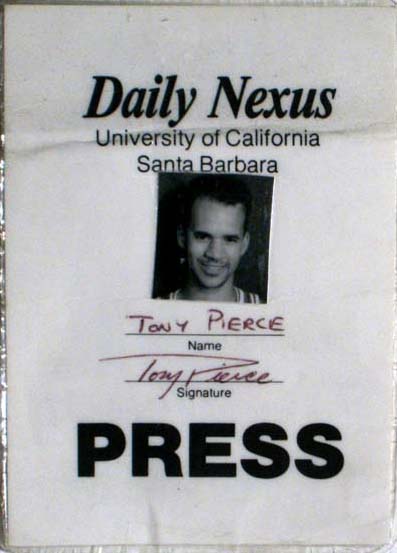 and since nothing in here is true lets rock

for the last ten years i have been a daily pot smoker, and four days ago i quit, and im telling you because id be a hypocrite if i layed into people like the good professor for being a hypocrite more interested in image than truth and transparency if i was not totally transparent with you.

it all started on haight street in san francisco. i lived with a variety of young men, one of whom could always get his hands on the sticky green bud which i had smoked occassionally in college but never on a daily basis. but with him living right there any time i ran out i just walked over to his room and asked if he had any and if he was he’d sell me some and if he didnt hed get some for me when he got some for himself.

frisco was so lenient that often times we’d pass a joint as we walked down the street. we’d smoke in cars. we’d smoke in the park. we even smoked on couches of the warfield during a concert. in fact i volunteered as a doorman at the filmore and after the show they poured us beers and everyone lit up, which is san francisco at its best if you ask me.

over the years pot just became part of my daily life, like beer is to frat boys, or like makeup is to girls. its something i was constantly maintaining, always aware of.

the funny thing was, because of my experiences with the xbi starting in college, weed stopped getting me totally stoned after the first two years of use. meaning, the high was never all that high for more than an hour. and over the last five years it rarely lasted more than 15 minutes. but it had turned into a habit. something i definately did right after work during the weekdays and as soon as i woke up on weekends and holidays.

there were times when i quit for a few days to see if i could. those were never big deals even though i thought about it constantly. when i went out of the country or visited my mom or went on road trips for work, or flew, i never took it with me because a)i never wanted to go to jail even for 15 minutes for something as lame as a 15 minute high, b)it would break my mothers heart if she ever got a phone call from me in jail and c)i considered trips good excuses to take little breaks. 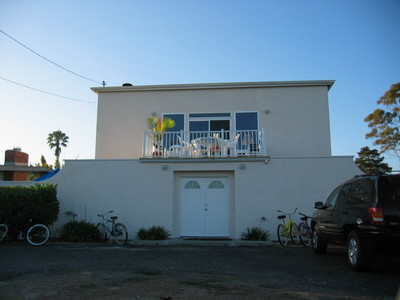 also, and this is something that i totally relate with flagrant about, when i was on the road there was no “habit” as everything was new. therefore there was no ritual so there was no need for that bongload.

plus if i ever needed a substitute on the road there was always beer or rum.

dont get me wrong. im not writing this to secretly boast how cool i am that ive stopped this habit. and im certainly not saying that im ashamed of what ive done. i still love weed and i totally think that it should be legal because its a walk in the park compared to some of the wild shit that we allow in the hands of people: booze, cigarrettes, guns, cars, love affairs. and no way am i telling anyone to quit. im just telling you whats on my mind right now which is its 4:16am and in four minutes guess what id be doing.

im quitting because it doesnt work on me any more and all it has done for me over the last few years was eat at my memory which was fine with me, and eat at my wallet a little which again i couldnt care less about because money grows on trees, and put a haze around me which also was fine because i had grown used to feeling mildly retarded and i had found some weird comfort in that self-induced stupidity.

it had also helped my creativity. i truly believe that. yes im one creative fuck and a good rip of weed at the right time sent my thought flowing so fast at times that if i could harness it i could get into some great places that i probably couldnt get to sober. however sometimes those evelations were unmanageable and coupled with my a.d.d. prevented me from the initial task of writing shit down and describing the wave i was riding.

in order to reign that in i created twenty minutes with tony so that i could steer myself down the rushing rapids without getting lost looking at the sparkley things all around me.

these last few days have been equally bizarre and wonderful. wonderful in that im happier, more focused, and far more aware. and i feel great. it was common to get headaches after too much smoking and the fog that would get in my head sometimes felt like a selfimposed flu minus the barfing. 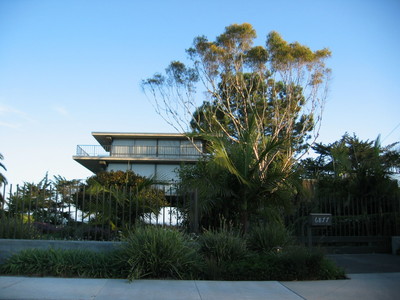 and also i have no appetite because i have trained my body to wait for weed before the meal so today for example i ate like four wheat thins and two peanut m&ms all day and didnt leave the house to get a burrito until 6pm, and i only did that because i have a sensitive stomach and i didnt want to eat way too late and fuck it up.

ten years of weed has meant ten years of munchies and late night eating and later night gorging. i have a belly that the girls call cute but has never made me all that happy and when i see pictures of myself or try on tshirts and see that fucking gut im not at all pleased. so not being hungry all the time has been a pleasant suprise that i hadnt expected.

and to be honest, i never thought that itd be this easy to turn my back on my second favorite habit, the first of course being writing.

so yes over the last few days i have experienced writers block. a while back i wrote a post about blogger burnout which is just an extended form of writers block. one of the solutions of writers block and blogger burnout, i wrote was to write something that youve been hold back. it is my belief that when youre blocked its because theres an elephant in the room and you keep trying to write about anything other than the elephant. that struggle stifles creativity and clogs the flow. which is why i keep telling you to quit telling your friends and family about your blog, or being not giving a fuck about them. same goes for your employer.

i had the greatest interview with my soon-to-be employer last week, as you know, and their general theme to me was they dont give a fuck about anyone. they just dont want to be bored. they want to constantly try new things, constantly evolve and constantly be punk rock in keeping it real. we laughed and talked for a half hour and people were shocked because apparently they eat candidates up in interviews.

am i nervous that they might read this and say shit we dont want some dude who was a pot smoker for so long and dumb enough to admit it on his blog? yes im a little nervous but im more nervous about turning into a pussy ass sellout bitch whose fears run him instead of his ideals.

the older i get the more i sell out and i fucking hate that and i fight it and i beat it at every turn. i keep telling you how much i admire anti and flagrant and raymi and its because theyre not afraid to be punk rock and show you that they dont give a fuck what you think. theyre going to take off their clothes and smoke weed and cut themselves and write about it for everyone to see. not just for the sake of being an exhibitionist but to add their take on life on earth. and when you edit who you are out of fear you have stopped telling your story and you have lost your edge. 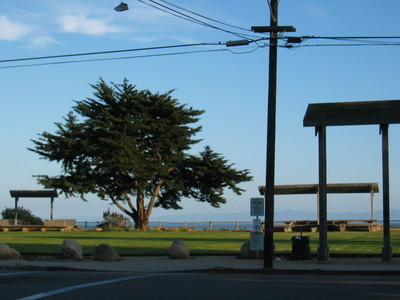 the instapundit is so easy to take apart because his fear to show both sides overwhelms him and makes him completely vulnerable for criticism. hes my favorite blogger because i see myself in him. in that fear. i see myself in his mania to write write write, and to do it in a public way. i feel bad that hes trapped by his own success because i know that if he wasnt making six figures off his ads he would probably be more willing to change shit up, but how can you turn your back on all that lucre when you have a family a mortgage and all the trappings. but the truth is if he was as balanced as he probably wants to be he wouldnt lose that many readers cuz the truth is his readers are such sheep that theyd stay.

drudge is far more balanced than he was years ago and his popularity has not diminished despite the throngs of competition that has come along with the boom of blogging. and kos, although plainly partisan has the most popular political blog despite being critical of his own party when that is indeed the story of the day.

the key to it all, believe it or not, was the blogging that i did at work. remember my two biggest habits were weed and writing. i never got high before work or at work. therefore all the posts that i wrote there was done sober. and many of your favorite posts were done during those 15 minute breaks or during my lunch hour.

as i kept struggling with the demons who whispered that i needed a nice bong rip in order to write well these last few days, i kept reminding myself that i wrote great things without the weed, i can still write without it. its all in the head. mind over chatter.

but sometimes joel you have to just say wtf