without even an email asking permission.

you have my permission, baby.

but if youre going to start over, start a new one quick.

i havent done a twenty minutes with tony in a while so lets do one now but lets change the rules a little and say that at every minute the topic has to change.

214am fifth of july. im watching man vs beast on the reality channel or some shit. somehow i remember seeing some of this but not all of it which blows my mind cuz how cant you remember watching a man run against a zebra and a navy seal going through an obstical course with a monkey.

215a kobiashi won the hot dog eating contest last night. the nathans one. hes the japanese kid who can just pound those dogs. hes racing a bear in this show. the bear is hungry but kobiaski is kicking his ass. poor bear.

216a i found this plastic lighter adapter that works great. you put your disposable lighter in there and lock the top and when you pull the trigger a nice strong get of blue flame comes out. i lost this thing like five years ago and im stoked to have it back.

218a tomorrow i will pay the rest of my car off. i will be the owner of a car. its very odd. its like having a child sorta. you have to worry now and then where you left it all night. fuck that noise.

219a if the dems cant take down karl rove they dont deserve to lead this country. this is the easiest thing there is. the ironies are crazy. everything about this is crazy. and just like in the record biz, if everyone can get behind one thing then it can fly. 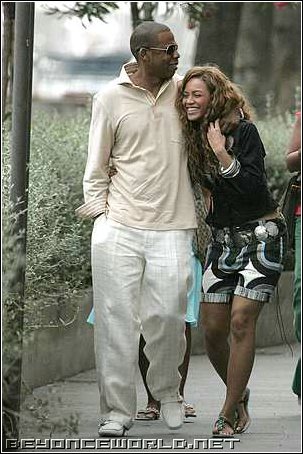 221a heaven. i think about heaven a lot. more than hell. i want to go to heaven but i have an evil heart. i cant help it. i could help it probably but i dont help it. thats why i conclude its evil. when i die i will cry cuz i know where im going.

223a these little one minute deals are interesting. you have to get to the root of th matter and move on. you cant really establish anything. but you dont get tied up in bs either. i think i will do it again. plys you get all your ideas out. which is good. experimentation is the best. so the three topless chicks told me that one time in dans room in frisco

224a does anyone watch the sundance channel through their directv? for some reason when i watch the Al Franken show the sound is super low. has anyone else experienced that? al’s fine. i like the show. i dont like the comedy bits. super lame actually. and its really nice to hear jerry noodling before and after commercials.

225a the grateful dead is something that i feel bad that the kids of today werent able to experience. in no way was i a dead head, but lots of my friends were and i probably heard every show the dead ever played since they were certain to play shows theyd never heard before, and i was there.

226a the best way to listen to music in college was while falling asleep buzzed drunk or stoned. i got high off life mostly, and a lot of second hand smoke. and i was poisoned a great deal. anyway i had a roommate who would put in a tape of something cool every night and wed fade away listening as the christmas lights twinkled

227a when did i start this nonesense. do i relaly have lots of things to say? of course. i had lunch with a cuban girl today. we bought her boyfriend a birthday gift at best buy and the dude was pretty cool to us. they have the Geek Squad there who were ok but could have improved.

228a yesterday renee and i ate at the santa monica fancy chinese restaurant. first we drank cuz it was crowded then we sat down. its fancy but for some reason they put up two flat panel tv screens in the “bar” area. there are no walls so sitting there i was distracted by the dodger game. 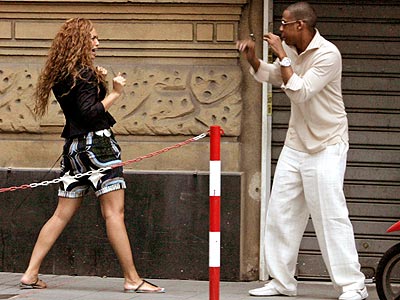 229a if i was the manager of a fancy restaurant in santa monica i would only turn the tv on if requested by a customer or if it was a killer game. an important game, that is. otherwise, put sintra in there and turn down the lights. must i do everyrhing?

230a ok four more to go. matt good asked me if i would review some records on his music blog. i said yes. the problem is i want everyrhing in the busblog. so this will be an exercise in sharing. something that i was taught as a child but ive obviously forgotten its value.

231a i must have the tv on at all times. with that said its amazing that my 35″ mitsubishi is not only hanging in there despite being 12 years old but it looks better than ever. back then japanese made tvs were very expensive but worth the money. this tv is proof of that.

232a one thing i expected more of when arnold became our governor was seeing him on tv more. i think ive seen him on tv twice since he became gov and both were last month. the first time was when he was being booed at smc and the other time was a few days later on jay leno talking about being booed. if i was arnold id get on tv a few more times.

233a speaking of santa monica, a place i spent many years. i still like it but im glad ive lived in hollywood the past four years. theres so much going on here and its so different than any other part of LA that i feel very grateful to have had the chance to be my age and in my situation here because its been killer.

234a ok last minute and we’re done. it wasnt that hard. it could be longer actually, like maybe spend two mintues per topic next time. whatever. it happened, it was decent, and now its done.