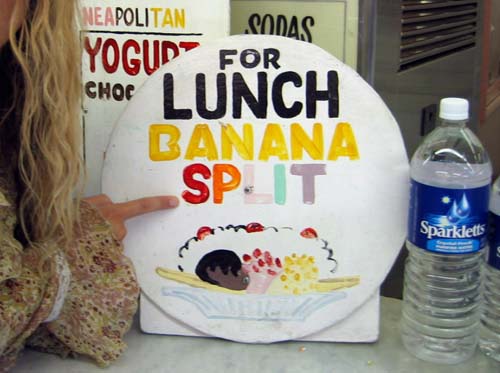 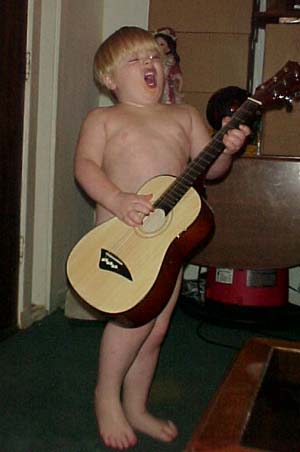 i said baby and one said dont call me baby. i said baby who wears the pink floyd pajama bottoms in this family. and she pouted like she always does. even over the phone you can hear a girl pout. sometimes its cute sometimes its boring.

when youre a hundred thousand years old there are only so many times that you can play the same game. so i told her i was sorry but i was busy and you shouldnt ask a playa about his game. she said since when were you a playa. i was all lets just pretend that i didnt hear that. and she said i want that. i said i want that too. she said then i’ll be right over. i said uh. she said is some other ho over there. i said lets play twenty questions and she said no.

and someone came over last night and someone else came over last night and one got in and the other didnt and i cant say that i lived up to my reputation but one young lady got to watch tv with me and one girl got ignored and one boy got to enjoy a burrito from midnight tacos with a cheerleader with the right attitude and one girl tried to do a burnout but knocked over my mailbox. and one girl laughed peeking through the blinds and one boy saw that scene and said whaddya want on your sunday and she said have any nuts.

im old my friends. so old its crazy. im so old that once upon a time nights like those would have meant so many things. but right now it doesnt mean anything other than i gotta go get a new mailbox and remind myself to have some ground up peanuts next time. and now i know why people get married and have kids cuz after 111 years of rocknroll ive already seen this episode of seinfeld and to be honest it was exactly like that. i always wondered when i watched that show, how does jerry pull one hot chick after another and how come each and every one is just as crazy as the next. and the answer to question number one is “by going outside”, and the answer to question number two is “cuz everyones crazy, especially jerry.”

and in nyc and hollywood the hot babes literally fall from the sky, last night because one found an industrial roll of velcro and while i was making the sundaes wrapped her tight tanned little body in the soft side and got on my bed and taped the other side to the ceiling and was hanging there when i returned like a spider and i took pictures but theyre not sexy and i was all im gonna leave you there and she said come ere and i was all how on earth and she said come here and how cant you kiss a girl hanging from your ceiling and she fell on me and cracked her ankle on a bedpost and laughed the entire time in the emergency room and everyone thought she was high. and probably thought i was high too cuz i was laughing too.

and the doctor and the nurse laughed when i showed them the picture and i was all is this sexy and noone thought it was except for the cheerleader to be named later. and i’d never been so happy to be surrounded by hospitals but im telling you ive had enough of this sort of “excitement”, all i wanted to do was sit down to my tivo and see what the pti boys had to say about sports, and all i wanted to do was sit down to keith oberman and al franken and if a girl came over all i wanted was to hold her hand and maybe watch her spin on my coffee table for maybe 2.5 minutes and if she stayed the night i just wanted to hold her after i wrote my one paragraph peice for the local page.

im a simple man with a bizzaro life. im a blogger without the perfect wife. im a bachelor without a fast car. im a genx slacker who will (hopefully) never go far. all i want is a maid who will do my dishes and a cheerleader stewardess who will call me now and then from paris saying baby i miss you you write so beautifully. and listen to how i tell her what happened in my driveway and laugh and in my bedroom and laugh and at work and laugh and tell me that shes coming home at midnight and she hopes that im upright.