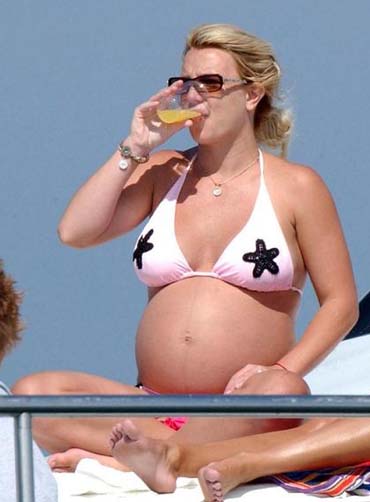 i didnt have the greatest day at work today. i didnt meet a beautiful girl who wanted to end my summer shutout. i didnt get my last unemployment check in the mail yet which i will blow on consumer electronics and strippers. i didnt grow four inches last night – where it mattered.

could it be that a month off the pipe has made me more suseptable to higher highs and lower lows but for some reason the lows that i had in my last job are going to be pretty tough to dive down into therefore the higher highs is all ive got coming my way?

could it be that my spidey senses are tingling cuz something goods gonna come down the road in the form of a curvey coed who knows me and likes me and wants to do all the things i wanna do and some that i never knew i wanted to do. and shes got either a hottub or access to one.

could it be that this week ive been buying things and for a man who never buys things that these things are totally useful things – a new cell phone, and today a sirius car stereo with an aux jack for my ipod – and i love spending on myself once in a blue moon. 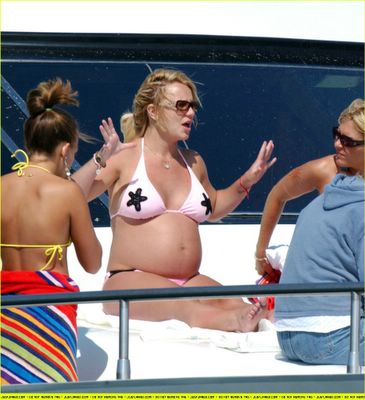 could this great feeling be due to the fact that even though i didnt have the greatest day at work that i see that ive already made it through most of the initial tough parts and ive done ok. not good, but ok. i didnt majorly fuck up, and i had lots of chances to majorly fuck up.

there are several points in your career when things get really hard: at the begining when youre realizing truly what the job is and if it isnt what you like you’ll wanna quit, in the middle when you realize truly how the career path is going and if isnt what you want you’ll wanna cry and then quit, and at the end when you least expect it and youre let go over some bullshit lie but its really just a blessing from the Lord above cuz hes got something up his sleeve for your ass and it involves the coolest part of town and wearing shorts every once in a while.

its nice to wear shorts to work, and even though i probably wont be wearing shorts to work again it was nice wearing them today and it was nice going to best buy and talking to a black dude who turned out to be jamacian which always throws me, and having him know EXACTLY the answer to my question which was, “do you have a good car stereo with about 20 watts per channel that has a cd player that will play mp3s and an aux input for my ipod and can you make sure that it costs under $200 because thats how much i made off my ads last month and if i have ads i want them to pay for shit like this. and he said yes mon and pointed me to the jvc.

ah best buy why are you so good to me.

in fact when i used to sell stereos i used to tell people if youre shoving something into a device every day and if that device has motors that whir and rotate thousands if not millions of times a day you should get the warrantee.

dont get warrantees, i used to say, for things that are solid state like tvs or amplifiers or computer monitors.

and excuse me but now im going to dance around my clean house like joel in risky business and think about the next girl who will get to see me topless. 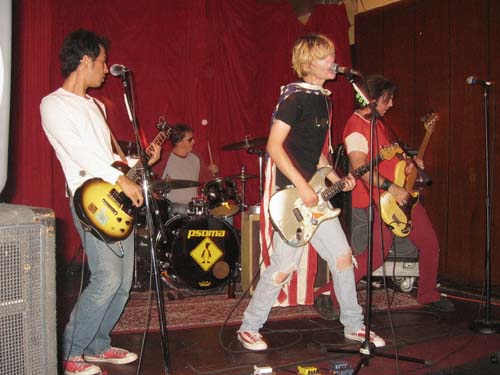 in the last 24 hours at least 3,000 swedes have made it through the recall impeachment photo essay which is pretty good numbers for a sunday, but considering its probably monday in stockholm maybe this is what one can expect when one is linked on Buzz.se.

how ever you say thank you and welcome and thanks for checking it out in Swedish here’s me saying it: _________, Swedes.

a few weeks after turning 21 i found myself in sweeden and i had a marvelous time. the people were warm hearted and generous, beautiful and friendly. most american travelers head south to Greece, i chose the northern route of Sweeden and Denmark and i think i made the better choice.

last night in glendale, the best band in america played a top secret undercover friends and family-only show in the quaint and empty bar called The Scene on colorado blvd.

it was a show booked earlier in the week by local faves Psoma, who apparently kept it a secret show too as maybe a dozen of the bands’ closest friends were in attendence to hear psoma rock harder than this blogger has ever heard them rock.

it was pretty impressive.

then tsar climbed on stage and carved rock a new a-hole blazing through a dozen new songs that made it impossible to ignore.

these are your new princeses, sweden. these are the vikings youve left behind. theyve grown up strong and mighty and have a message from another time.

the energy was so good that my old girlfriend wanted to start a fight with an armenian man who was playing pool. he looked at her like she was crazy. she is crazy. fortunately when i extended my hand she furiously took it and sat on my lap and then realized who i was, her sweetheart, and sat on my lap and told me how happy she was to be watching tsar with me, and i told her that i was happy to be watching tsar with her.

then we kissed several times.

then we stood outside with the kids as we should on a hot summer night in southern california as the stars became jealous as has become normal for them on nights when tsar plays indoors.

and today i dont regret a damn thing.